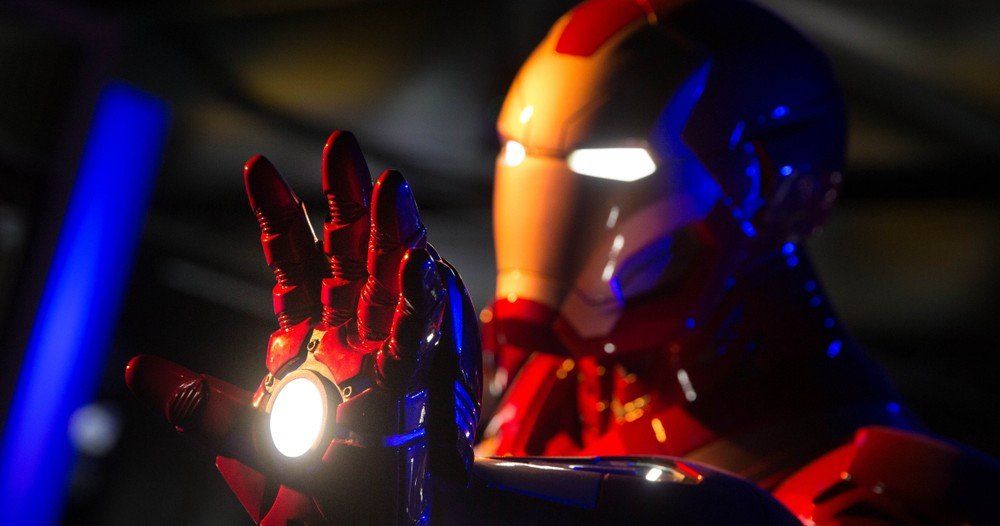 AVENGERS STATION, LONDON - FEBRUARY 2019: An Ironman costume on display at Avengers S.T.A.T.I.O.N. in the lead up to the movie Avengers Endgame. - Image (Hethers / Shutterstock.com)

It’s incredible to think that over a decade ago, the Marvel Universe started with Iron Man. Robert Downey Jr. starred in the movie following years of personal and legal troubles. Analysts did not believe that Iron Man would go on to become a multi-billion dollar franchise, and arguably some of the credit deservedly goes to Robert Downey Jr. Robert Downey Jr. play’s the role more seriously than in the actual movie. It shows Downey’s first perspective into the character Tony Stark. Downey appears as Iron Man in the upcoming Georgia-filmed feature film Avengers: Infinity War, the most prominent blockbuster movie ever made. You can check out the video below and learn how it all started. Related: What do you think? Discuss this story with fellow Project Casting fans on Facebook. On Twitter, follow us at @projectcasting.
Previous article'Stranger Things 3' is Now in Production [VIDEO]
Next articleCommercial Casting Call for Two Lead Roles (Pay is $750/Day)