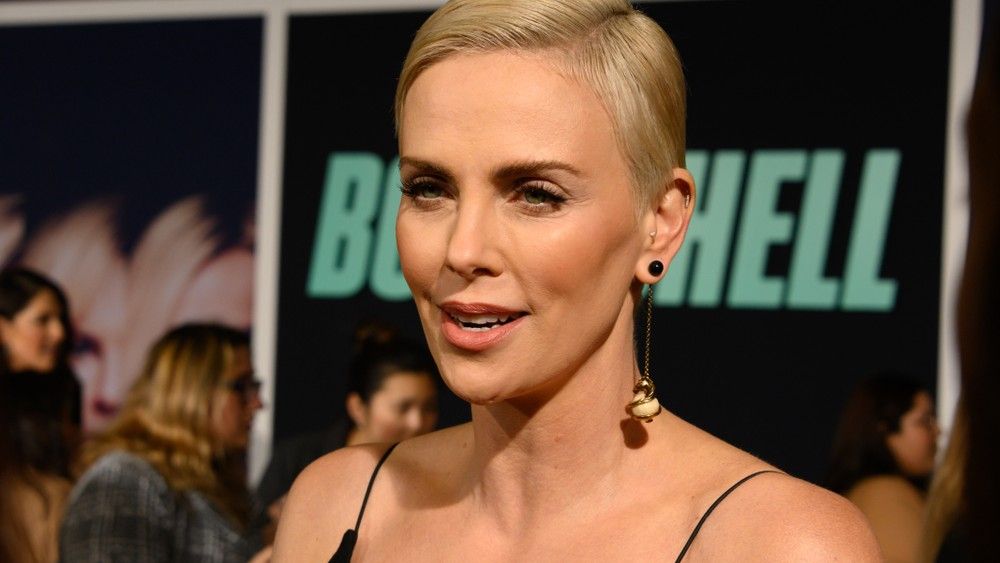 Charlize Theron reveals her acting techniques and why she is not a method actor.

As we previously described in our guide to acting styles, Method Acting is one of the most popular acting techniques in the film industry. In a recent interview, Charlize Theron discussed her approach to acting in movies and television. In the process, she explains why she no longer uses the method acting process to get into character and portray a role in a movie or TV show. The 2019 drama 'Bombshell' was not a hit at the box office. But it was praised by industry professionals for the acting. One of the actors receiving the most praise includes Academy Award winner Charlize Theron as former Fox News anchorwoman Megyn Kelly. Theron was nominated for an Academy Award for Best Actress for her performance as Kelly. In an interview with the Los Angeles Times, she discussed playing Kelly and why she does not consider herself a Method actor. Theron explained it was important to her to play her character as accurately as possible; In turn, she says it helped her understand Kelly better as a person. “The work that I had done with the dialect and just watching her mannerisms, how she pulls her face or how she holds herself, and the way she sounds, actually really informed me on how she was revealing herself emotionally.” Theron continues, “You just start to see this repetitive voice that pops out and then you kind of go back and you can see that there’s a similarity in the emotion; it’s a little bit like building a puzzle. But I’m not Method. My capacity is, you know, maybe two, three hours a day if that. And then I’m trying to keep the movie going and doing other things.” Though Theron is known for fully getting herself in the role that won her an Oscar (in 2003’s Monster), she claims that she is not a Method actor because of a challenging experience early in her career. She reveals, “I can’t do the Method thing. I did it once, for Devil’s Advocate, and I was just exhausted. It was really hard to go to those deep, dark places because I was so tired. It was good for me to figure this out, and I am much better now at understanding and living and breathing in the moment with the character.” Continue Reading:

Joaquin Phoenix shares his approach to filmmaking, acting and the film industry. Joaquin Phoenix may have one of the most unconventional acting techniques in Hollywood, Known to be extremely picky when it comes to picking...

Tom Holland's method acting technique for Spider-Man is amazing! In a recent interview on Facebook Live, Tom Holland discussed how he prepared for the role of Spider-Man. Since, he didn't really know what American high school was like, he...
Previous articleTowel Commercial Miami Casting Call (Pay is $250/Day)
Next articleDisney Commercial Casting Call for HUGE Disney Fans (Pay is $800/Day + $1,500)