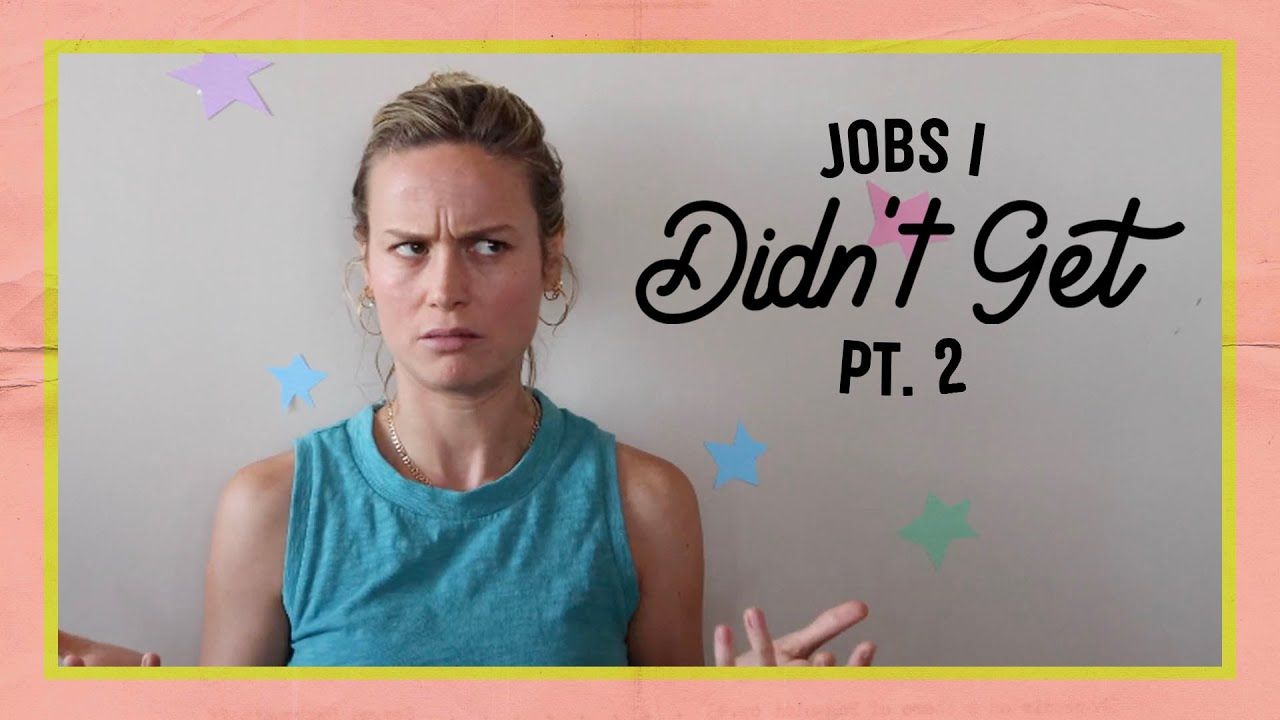 Oscar-winning actress Brie Larson shares 7 tips on how to give a good audition, which is great news for aspiring actors.

The advice starts at 10:45 and she breaks down seven amazing tips on how to give a good audition and it's quite inspiring. 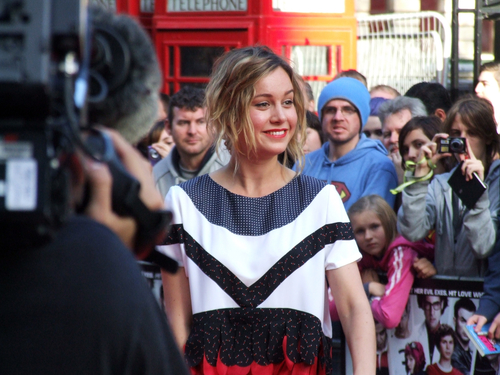 Brie Larson is now an A-list actor. The Marvel Cinematic Universe actress previously auditioned for Iron Man 2 and 2011’s Thor. Other films that Larson revealed she auditioned for and did not get included Sucker Punch, Gulliver's Travels, Mars Needs Moms, It's Kind of a Funny Story, Percy Jackson and the Lightning Thief, Angels in Stardust, The Book of Eli, The Sorcerer's Apprentice, Get Him to the Greek, The Descendants, Jennifer's Body, Legion, The Last House on the Left, Drive Angry 3D, Transformers: Revenge of the Fallen, and even James Cameron's Avatar.

Larson also revealed some Disney Channel Original Movies that she auditioned for including Brink! and Smart House, plus TV shows Halt and Catch Fire and The Big Bang Theory. She also confirmed that she made it to the final round of auditions for high profile films like Pitch Perfect, Tomorrowland, Into the Woods, Youth in Revolt, Peter Pan, and Juno.