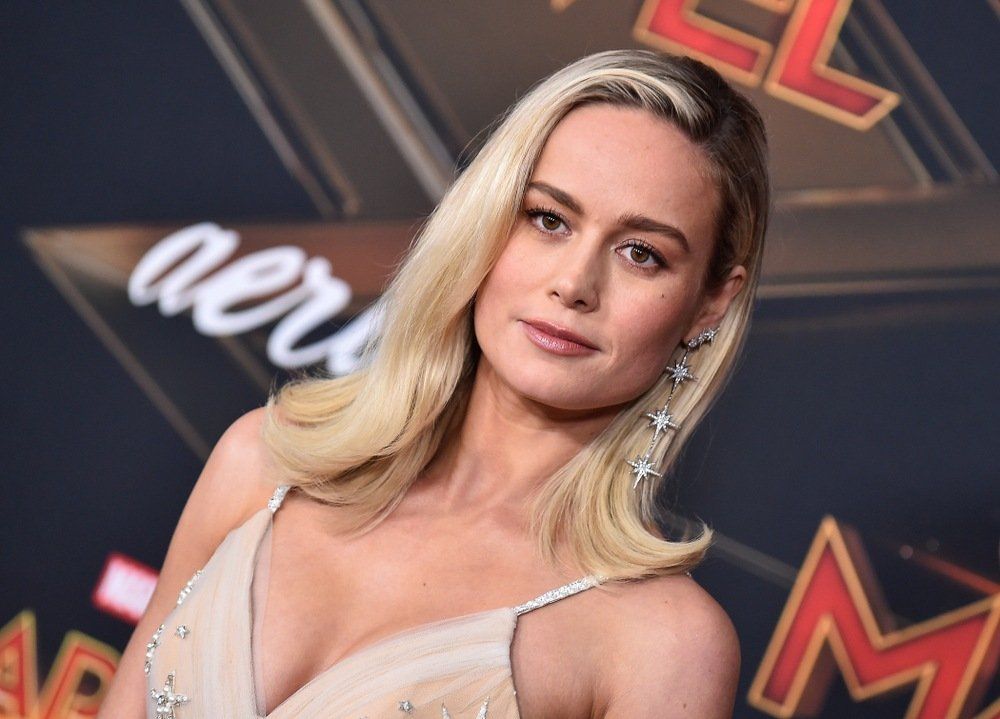 Brie Larson talks about working on "Captain Marvel", the acting advice Jennifer Lawrence gave her and tips for aspiring actors.

Brie Larson is an Oscar-winning actress and the star of the hit box office movie "Captain Marvel". In an interview with "In Style", Larson looks back on her acting career, including how she felt after winning an Academy Award, and how her Captain Marvel character has changed her life. Larson started acting an early age, and points to acting as one of the main ways she learned how to play with others. She reveals, “It was a way of learning how to be a person. This is how you make eye contact. This is how you talk. This is how you hold a conversation. This is how you connect with your feelings. This is how you express yourself. I’d be in a completely different place if I hadn’t found acting so early on, because I think I really would have found comfort in my extreme shyness.” 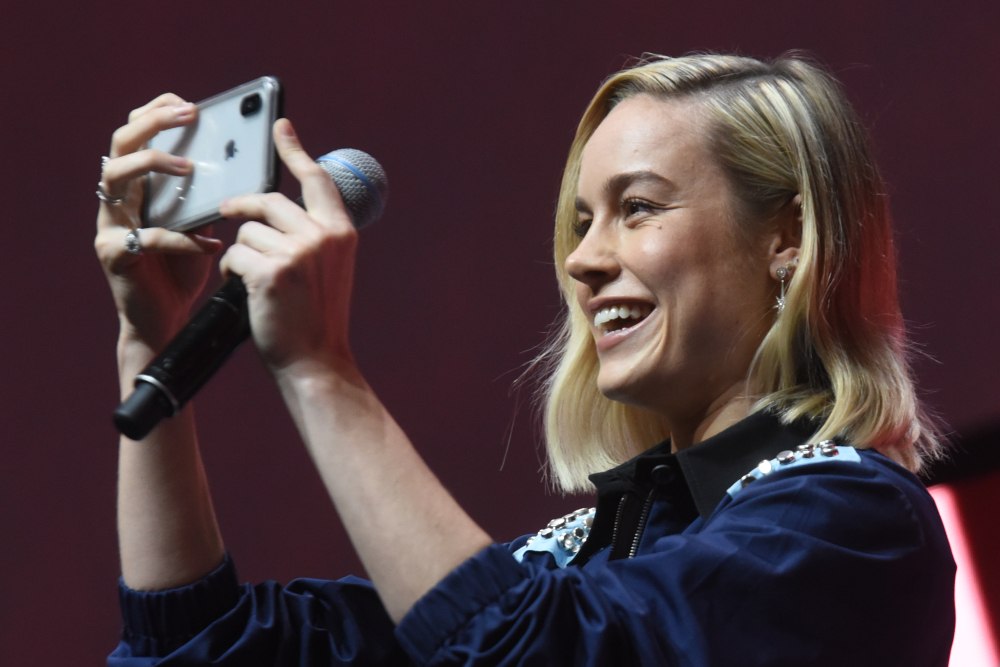 SÃO PAULO, BRAZIL: DECEMBER, 09,2018: The actress Brie Larson, Captain Marvel participated in the Comic Con Experience 2018 (CCXP 2018) in Brazil - Image (Photocarioca / Shutterstock.com) Twenty years later, Larson was on stage at the Academy Awards accepting the Oscar for Best Actress for her performance in "Room". She says shortly after the ceremony she called her friend Jennifer Lawrence, who also won a Best Actress Oscar. Larso recalls,  “I was like, ‘I don’t feel any different. I don’t feel better about myself. I still don’t feel like I’m a good actress.’ [Lawrence] was like, ‘Oh, yeah. That’s totally normal. I’ve had the same thing. Don’t think of it like that. Think of it as, like, you got your Ph.D. You’re certified; that’s it. It doesn’t change anything. You can still fuck up. Every judge is still human.’ ” Since it is likely Larson will continue playing Captain Marvel for the foreseeable future, it's good she says there are parts of the character she plans on keeping with her. She says, “I want to hold on to the cockiness and the sense of ownership. Because I do believe in my abilities, and I do value myself, and I do know that I’m strong, and I do know that I can do a lot of things that people don’t think I can do.” Related:
Previous articleWoman Acts Out Movie Scene and Kills Boyfriend, Police Say
Next articleSamuel L. Jackson's "The Hitman's Wife's Bodyguard" Casting Information