HomeHow-To Guides for ActorsAnthony Hopkins Advice for Young Actors: "Stop trying to be cool because it doesn’t work" 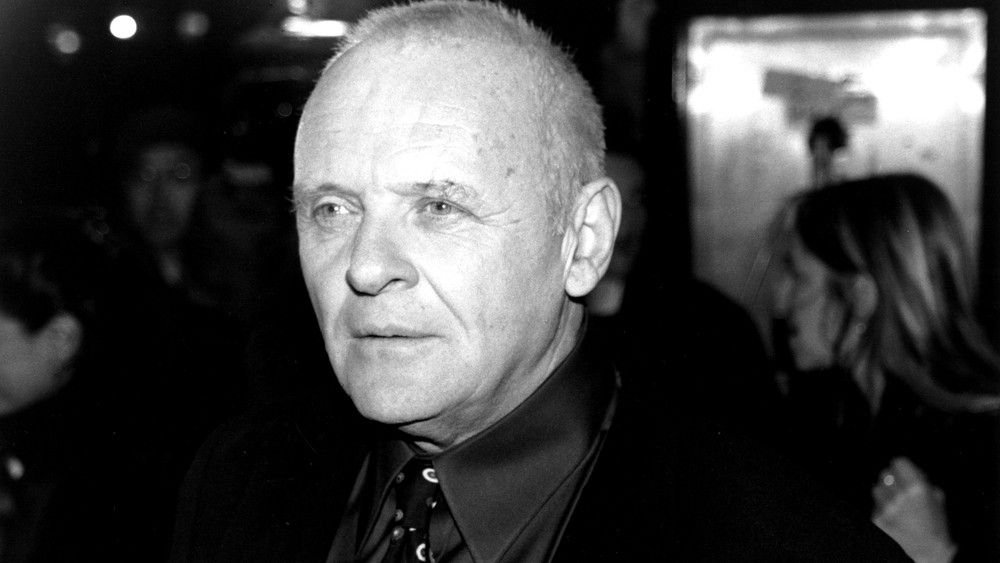 Oscar-winning actor Anthony Hopkins is a legend in Hollywood. As a student of Laurence Olivier, a classically-trained actor, he brought amazing acting to movies such as The Silence of the Lambs. Many assume he’s a method actor but, in a new interview with Augustman, Hopkins speaks on how he learns his lines and how to get into character.

Hopkins says he focuses extremely hard on learning lines to the point it has a chemical and mental impact on his brain. He says, “Well, I learn the text so deeply that I think it has some chemical effect in my brain. I’ve been playing some pretty tough guys, like King Lear, or this guy with dementia in The Father. It’s exhausting, but I’m not a method actor in that sense. I believe in learning the text which is there. Once you know it so well that you can improvise and make it real, it’s easy. You can’t pretend to know it – it’s impossible to, and I couldn’t do it. I’ve worked with actors who don’t know their stuff, and they were just wasting everyone’s time.”

Hopkins explains there’s a technique to being scary on screen. He says, “Oh yes, I know I can. It’s a technique. When I read the script of The Silence of The Lambs I thought, ‘Ah, I know how to play this guy.’ You get a sense of how you could do it: the more subtle and quiet you are, the scarier it is.”

Hopkins added tips for aspiring actors. He says, “I try to help. I tell them to stop trying to be cool because it doesn’t work, to instead learn the craft and be disciplined. It’s not a competition. Being in competition with people is a waste of time. How do you compete? At the awards? You have five people who are happy to have been nominated, then you have four losers later, pretending to be happy. It’s all bullshit. What’s more important is to keep trying, and to consistently deliver the best you have to offer.”