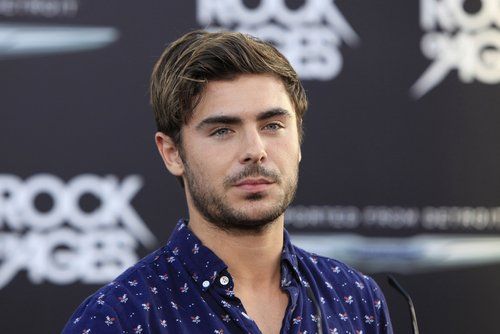 Minutes after posting the following Tweet, the Zac Efron backlash started and it was a little too late for the former High School Musical singer to do anything about it.

@JamesSantelli @ZacEfron Glad those priorities are in order and MLK was first....

But, the backlash may have had little to do with the Civil Rights movement and more to do with the actor's recent announcement that he will not be returning to the High School Musical reunion.

@ZacEfron 10 million? 10? As in 10 year reunion you MESSED UP GET YOUR HEAD IN THE GAME! WERE ALL IN THIS TOGETHER!! WHAT TEAM? WILDCATS! WH

Either way, social media is upset with Zac Efron.

Previous articleHow an Extra Helped Bryan Cranston Get Nominated for an Oscar
Next articleJohn Krasinski: Sitting Next to DiCaprio at the Golden Globes was AWKWARD