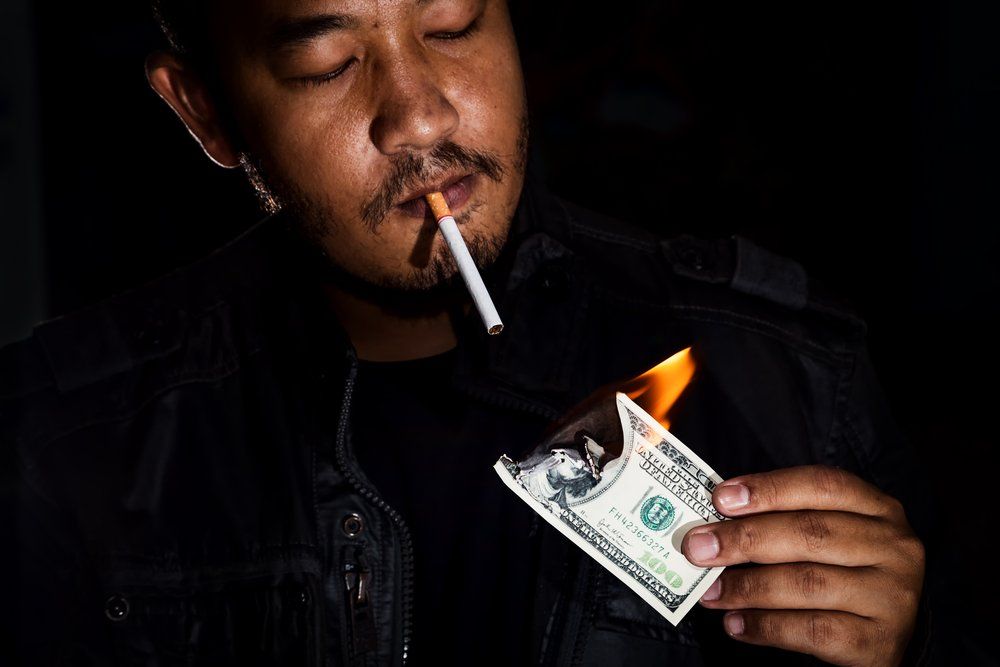 The Yakuza is known around the world as one of the most powerful organized crime groups in Japan, if not the world. According to CNN, they are involved in everything ranging from extortion to sex trafficking. Those that decide to leave that world behind may have a rough time. But, one acting agency is helping ex-mobsters change their lives.

Some of the men at the Takakura-Gumi acting agency have experience working in the organized crime circuit such as money laundering and even violent crime. Needless to say, method acting is not a prerequisite to joining this acting agency.

"People who live on the right side of the law don't know the rituals of the Yakuza, or Mafia. We really lived in that world,” said Ryuichi Baba, an actor and ex-mobster told CNN. “We were professional thugs. We can use that to our advantage."

Baba still has the tattoos of the Yakuza and spent 20 years as a mobster, but left the life of crime six years ago and found purpose in a acting.

“I feel like I moved from hell to heaven," he said. “While I was a mobster, I felt like I had no control over my fate. Now I feel like I’ve been reborn.”

Despite becoming an actor, he understands acting does not pay the bills and spends his time running a software business.

Yakuza operate in secrecy in a world of unwritten codes filled with honor and loyalty. These are secrets the actors want to share with a larger audience. Kuramoto, the acting agency’s boss and ex-convict, knows many of the Yakuza members and understands that reintegrating into society is like starting over in life.

"It's really important for us to contribute to society and be accepted by it, and I think the entertainment industry is the fastest way for us to do that," he said.