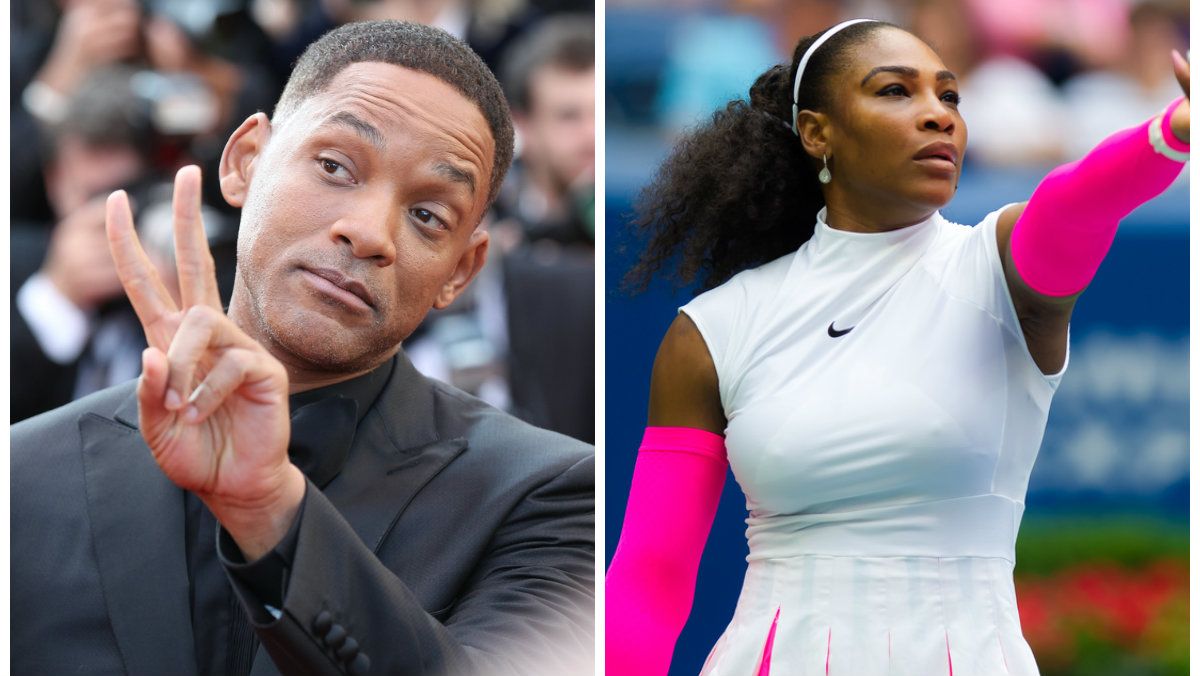 Will Smith has been cast to play Serena and Venus Williams' father in the upcoming "King Richard" movie.

Will Smith is currently filming his new movie “Bad Boys For Life” in Atlanta, Georgia. But, that does not mean Smith is not thinking about his next project.

Will Smith’s next feature film has been revealed, which will cast the leading actor as Serena and Venus Williams’ father, Richard Williams, in the new movie “King Richard.” 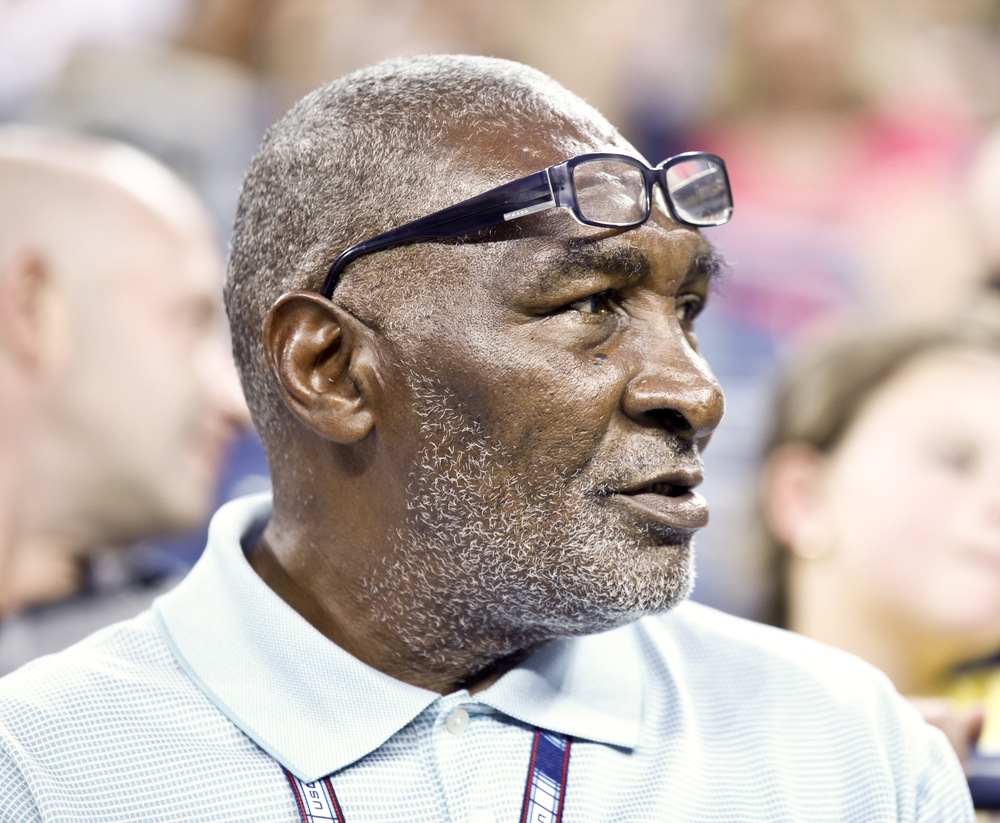 “King Richard” is written by Zach Baylin and the movie’s plot will center around the story of Richard Williams’ life and the obstacles he overcame, which led him to teach his daughters tennis when they were four years old. Without a background in the sport, Williams trained the girls in their hometown of Compton, California, setting them to change the game forever. Serena has won 23 Grand Slam singles titles; Venus has won seven, and the two sisters combined have won 14 Grand Slam doubles championships.

The movie will be produced by Tim and Trevor White’s Star Thrower Entertainment company, which is known for “The Post” and “Wind River.” Will Smith’s Overbrook Entertainment will also produce the project.

This news comes after Will Smith has decided he would not return as the character Headshot in Warner Bros.’ Suicide Squad sequel, which will film in Atlanta this fall 2019.