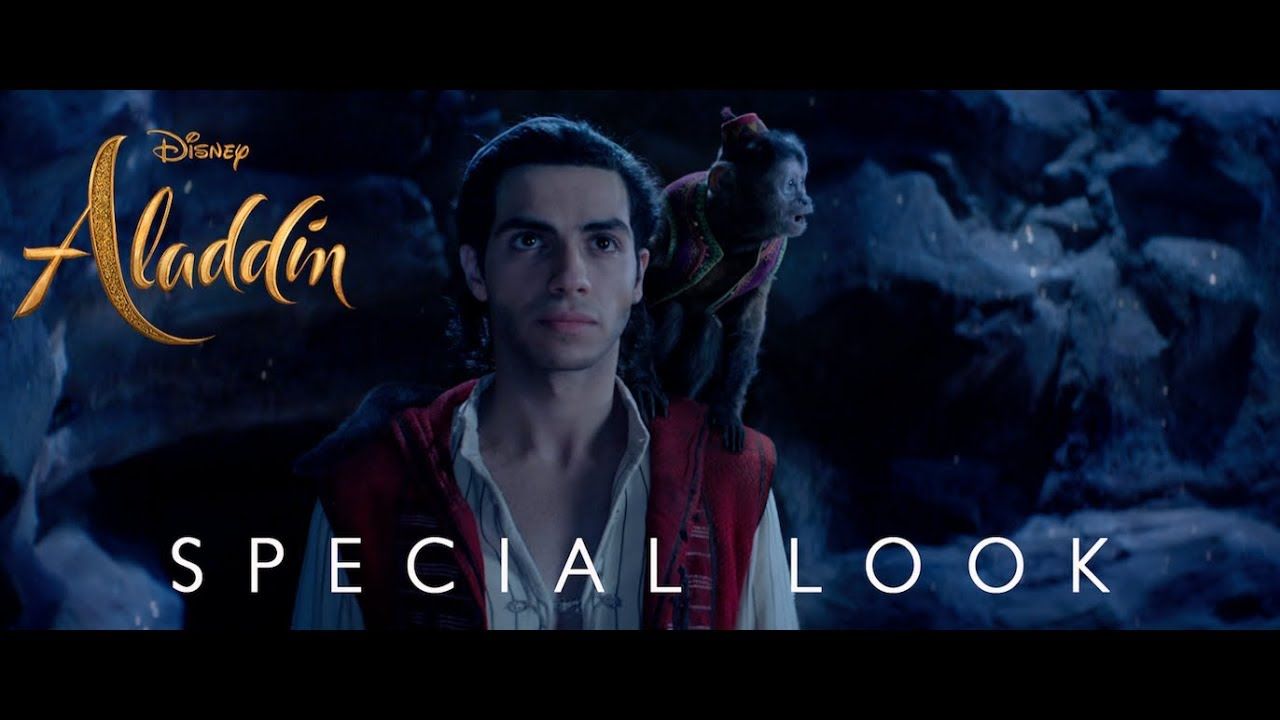 The trailer for the live-action remake of “Aladdin” is finally here.

The movie, which is set to be released on May 24th this year, is directed by Guy Ritchie who is known for hit movies such as “Snatch” and “Lock, Stock, and Two Smoking Barrels” and stars Mena Massoud.

Alongside Will Smith and Massoud, Naomi Scott will play the leading role of Princess Jasmine.

The new "Aladdin" movie trailer is the first time seeing Will Smith as the Genie. The first pictures of the cast were released late last year, but it did not feature Smith in his blue suit, leading many to wonder what this new Genie would look like in the movie.

Speaking about the role, and following behind the late Robin Williams,  Smith told Entertainment Tonight: "I was terrified doing the Genie after Robin Williams.

"But I found a lane that pays homage. It is my own thing, you know? So, I think people are going to love it.

Speaking about the fun he had filming, he continued: "It's one of the greatest filmmaking experiences that I have ever had.

"I have worked at most of the studios, and Disney just knows what they are doing.

"It was really a spectacular team of people that came together around a classic story. It's so spectacular, it's such a beautiful movie, and I can't wait for people to see it."

Disney has made an incredible effort of turning animated movies into live action productions. Case in point, 2017’s “Beauty and the Beast” starring Emma Watson and the upcoming live-action Disney movie “The Lion King”, which will hit the big screen this summer.