Andrew Garfield is really opening up about being a celebrity and it doesn't sound too good.

Acting is tough. Even when you are a millionaire A-list actor. Don't believe me? Check out a recent interview with Andrew Garfield and New York Magazine. “My priority is the work, and the work is dependent on people not knowing very much about me,” Garfield told New York Magazine in a recent interview. “So where’s the balance? Because I do want to make a difference in the world, I really do, and that’s a really cheesy thing to want,” the 32-year old fired Spider-Man actor continued. Despite starring in two Spider-Man movies in recent years, Andrew Garfield feels that he is not accepted in Hollywood. 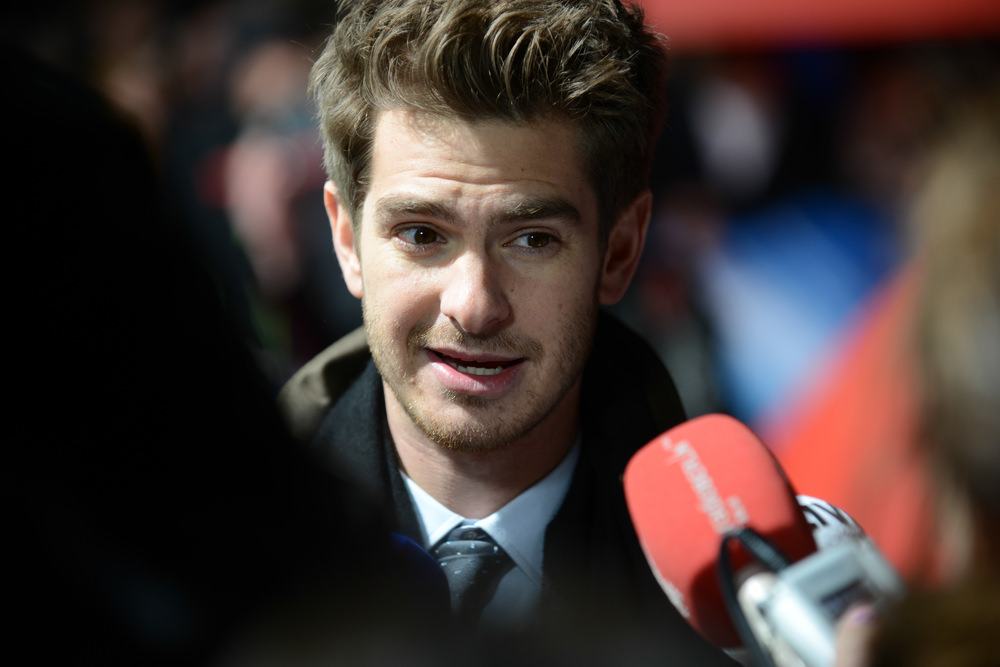 BERLIN - GERMANY - APRIL 15: Andrew Garfield at "The Amazing Spider-Man 2" premiere at CineStar, Sony Center, Potsdamer Platz on April 15, 2014 in Berlin, Germany. (LaCameraChiara / Shutterstock.com) “None of us are accepted in this culture,” he shared. “We’re only accepted if we are … well, name it. White … Handsome, charming, charismatic, thin-enough eyebrows to be beautiful, but thick enough to be still be masculine. We are told constantly we’re not enough, we’re told constantly that we don’t have enough, we’re told constantly that we’ll never be enough.” Garfield revealed that on the outside everything in his life seems perfect, but he is still deeply "f--ked up" in his own ways. He argues that he's both "insecure and scared and don't really know who I am." MOSCOW, RUSSIA-JUNE, 15: Actor Andrew Garfield. Premiere of the movie "The Amazing Spider-Man", June,15, 2012 at October cinema in Moscow, Russia “Celebrity is the new religion, as far as I can see, along with money, power, status. It’s all the same umbrella — the seductive forces of evil, really.”

What do you think of Andrew Garfield's recent comments? Share with us your thoughts in the comments below!
Previous articleScientology: Don't Blame Us for Jim Carrey's Ex Suicide
Next articleCBS Picks Up New Tina Fey Comedy Series