HomeEntertainment NewsWalking Dead Producer Reveals Why Beth Had to Die

Showrunner Scott M. Gimple recently talked with The Hollywood Reporter about the shocking mid-season finale and the major character that was killed at the end of the finale. AMC's The Walking Dead suffered a truly sad loss during Sunday's midseason finale. After three seasons with The Walking Dead, Emily Kinney's character, Beth Greene was killed off following a tense prisoner negotiation exchange with her captor and the gang. Following the gunshot that killed Beth, a stunned Daryl quickly shot and killed Dawn, freeing the people of Grady Memorial from her leadership. 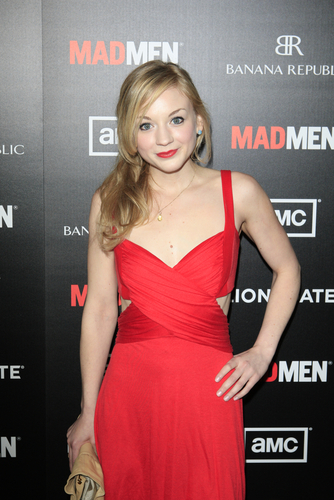 Helga Esteb / Shutterstock.com Thereafter, the group is again reunited with maggie, Glenn, Abraham, Eugene, Tara and Rosita who arrive at the hospital to save Beth only to find out that they are too late. But, the mid-season finale begged the question, why did The Walking Dead writers and producers decide to kill Beth from the series? Here is what the showrunner had to say:

I was definitely planning this since season four in some ways; in broad strokes. We honed up exactly what it was this season. We had to be planning it since season four because the white cross car was in episode 413. Many aspects of the Grady Memorial story we had more or less hashed out since then. Emily has been outspoken that she felt like there was more of Beth's story to tell. There absolutely was a lot more of the character to explore. Losing this character is incredibly tragic, awful and painful. Not working with Emily is massively rough. I loved working with Emily. Why was it this character's time to go? We wanted to tell a story about a character that found out that she was strong all along. What ever that was thrown at her brought out that strength. In the end, someone who wanted to appear strong — a compromised person [Dawn], wound up taking her out, which is just a tragic story. It's not a fun story or a story we took lightly. Beth didn't die because she was weak; Beth died because she was strong and that's painful, and it's not fun and it's not to be taken lightly — and we don't. A lot of things happen on this show that are tragic. How do these characters go on after that? What would motivate them to go on after that? [THR] 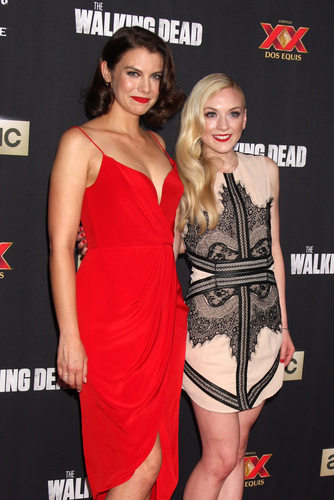 Beth's death will have an impact on the rest of season 5 of the Walking Dead and expect Maggie to break down. "This is something that Maggie is going to have to deal with and something that might just break her." Gimble continues, "Daryl is going to be destroyed that this has happened. To have seen his reaction — in anger and aguish — says a lot."

Expect things to heat up in February when The Walking Dead returns as the gang tries to confront the death of a beloved crew member. What do you think? Discuss this story with fellow Project Casting fans on Facebook. On Twitter, follow us at @projectcasting.
Previous articleChristian Bale to Celebrities: "Just Shut Up" About the Paparazzi
Next articleHSN Modeling Job Casting Call for Older Models