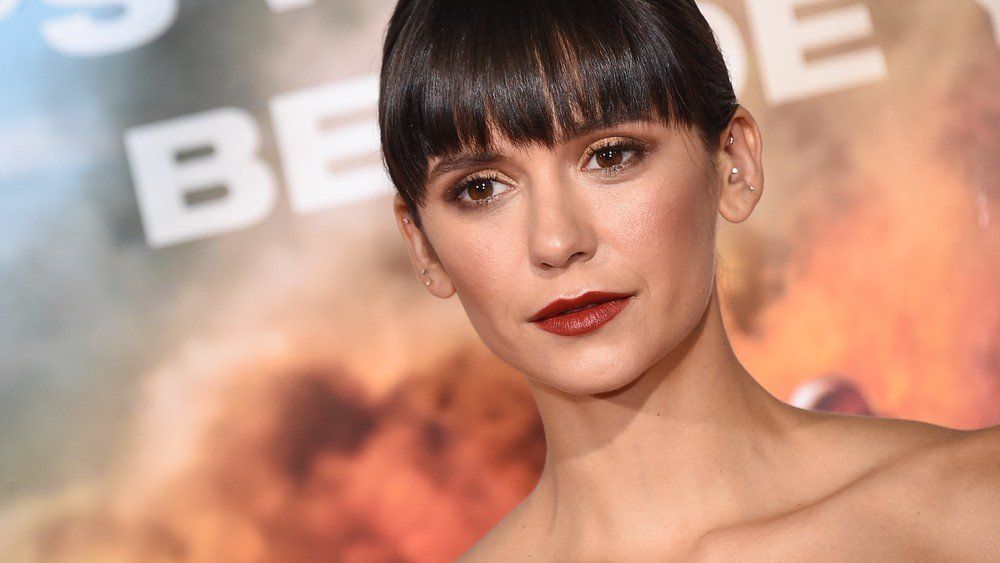 The actress who played Elena Gilbert on the popular Georgia-filmed series was excited to go on a wild safari but getting up close gave her the scare of her life.

“I’ve always wanted to go to South Africa. It was fun and the safari was the best part. There were elephants drinking out of our pool, we saw leopards and at one point, a lion actually charged at us!” Dobrev revealed.

The tour guide came to the rescue. “The lion opened its mouth and tried to attack us, and our guide was like a real-life Indiana Jones and roared back at him. He scared the lion off and that is the closest I’ve been to death so far in my life. And that’s really saying something because I have done some crazy stuff,” she added.