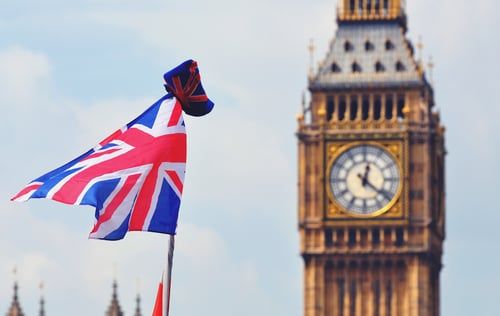 According to a new report, the UK's history of not hiring minority actors and filmmakers is causing many European entertainment industry professionals to ditch London and head to Hollywood and even Atlanta, Georgia.

The Independent.co.uk, recently exposed the United Kingdom's history of not providing job opportunity to non-white actors and filmmakers. For example, as Ian Burrell pointed out, only 2.5% of UK directors are non-white.

Detailed research from Directors UK has found that only 3.5 per cent of British directors (214 out of 6,032) are of black and minority ethnic (BAME) heritage and that they direct disproportionately few (1.5 per cent) TV programmes.

In fact, out of 15,000 TV shows and movies, none of the "period dramas, chat shows, game shows or reality shows" employed a non-white director.

So why is the United Kingdom, the home of Hollywood's biggest non-white actors including Idris Elba and Chiwetel Ejiofor only hiring Caucasian actors?

Directors UK described its finding as “shocking”. Andrew Chowns, its chief executive, said producers are “terrified” of employing directors from beyond a narrow, trusted pool. “Commissioners always say they’re interested in innovative ideas and want people to surprise them. They should put their money where their mouth is,” he said. 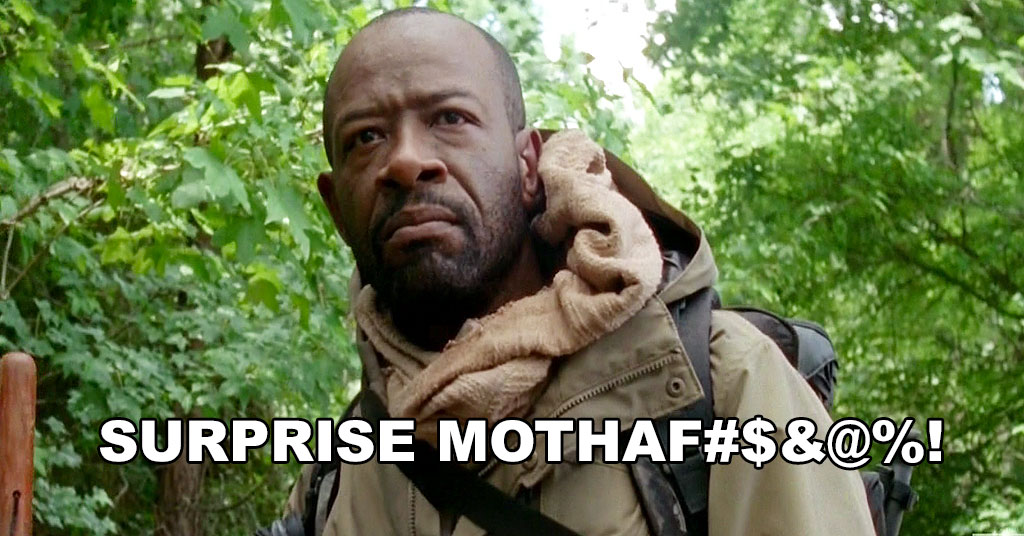 This means thousands of non-white aspiring filmmakers are moving to the United States, which is providing more opportunities for British actors and directors. For example, Idris Elba directed episodes on The Wire, David Harewood directed episodes for Homeland and Lennie James even worked on the highly controversial series The Walking Dead. 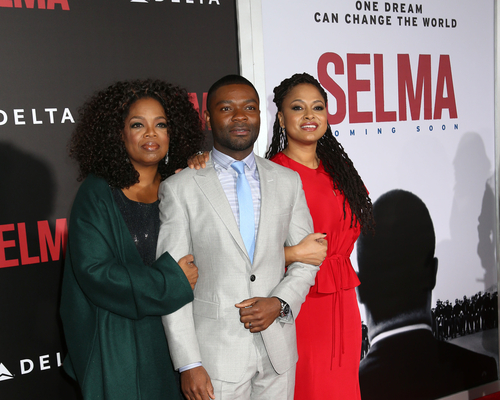 JStone / Shutterstock.com It is important to point out that David Oyelowo, a British actor who played Martin Luther King, Jr in the Oscar-nominated movie Selma, recently told Radio Times: “I shouldn’t have to feel like I have to move to America to have a notable career.”

What do you think? Share with us your thoughts in the UK film industry in the comments below!