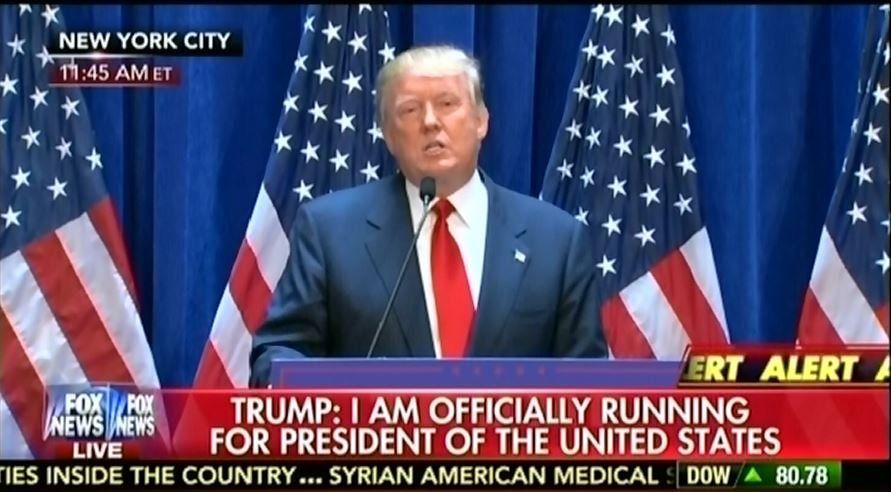 According to a new study, only old people watch cable news.

According to new data released by Nielsen, the number of people watching 24-hour cable news went up this year. From The New York Times, "For the 14th consecutive year, Fox News led in total viewers and in the 25-to-54-year-old demographic crucial to advertisers. The network’s average of 1.8 million viewers in prime time placed it second among all cable channels, the highest finish for a cable news channel ever."

But the most interest part about the study is the age demographics. The median age for CNN viewers is 61, and 63 for MSNBC, and 67 for Fox News. 24-hour cable news networks are struggling to reach younger demographics, the one that is coveted by advertisers, probably because kids are watching more YouTube than actual TV. According to a Seattle Times report, "The societal transference of TV-viewing habits is most evidenced in how tots, tweens and teens consume content: using phones and tablets to access the Internet-based providers of their liking — no television necessary." “The shift away from traditional broadcast cable-TV services, that’s been happening for years, but now we’ve hit critical mass,” said Terence Burke, vice president of research for the kid-focused market-research company KidSay. “Kids still watch TV. They still head to Disney and Nickelodeon, just in much smaller numbers and for much shorter durations.”

What do you think? Do you still watch cable news? Share with us your thoughts in the comments below!