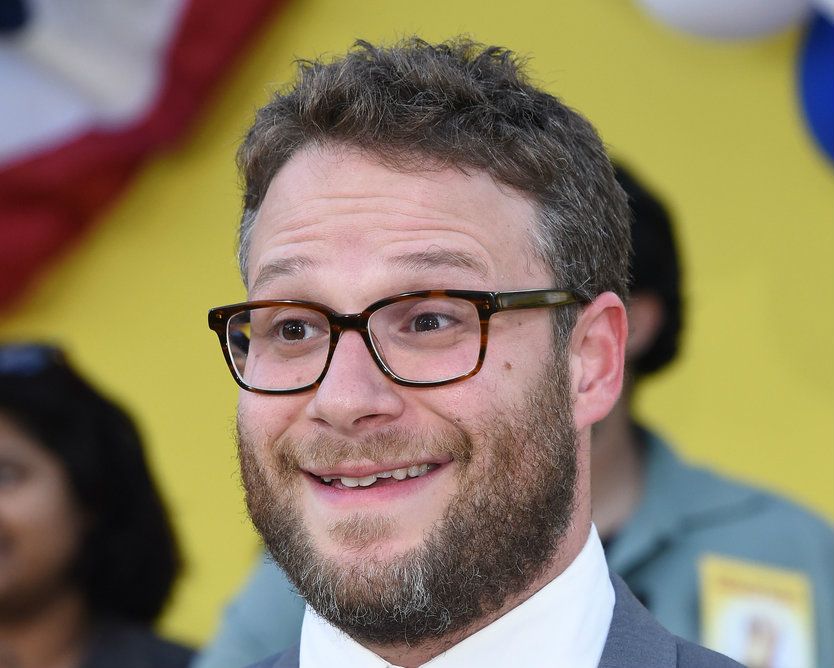 ’s reboot of the classic series “The Twilight Zone” is set to debut next month, and joining the cast is actor/producer Seth Rogen.

Rogen broke the news on social media saying, “I’m gonna be on The Twilight Zone, which is one of my favorite shows of all time.”

Rogen will star in an upcoming episode of CBS All Access series, which is written by Alex Rubens. Details have not been released surrounding the next episode Rogen will appear in, as well as what kind of role he will play.

Similar to Netflix’s “Black Mirror,” “The Twilight Zone” is an anthology series that is a metaphor to modern day social issues with twist endings and moral lessons. The show initially aired from 1959 to 1964, and was rebooted in 1985 and 2002, and now again in 2019.