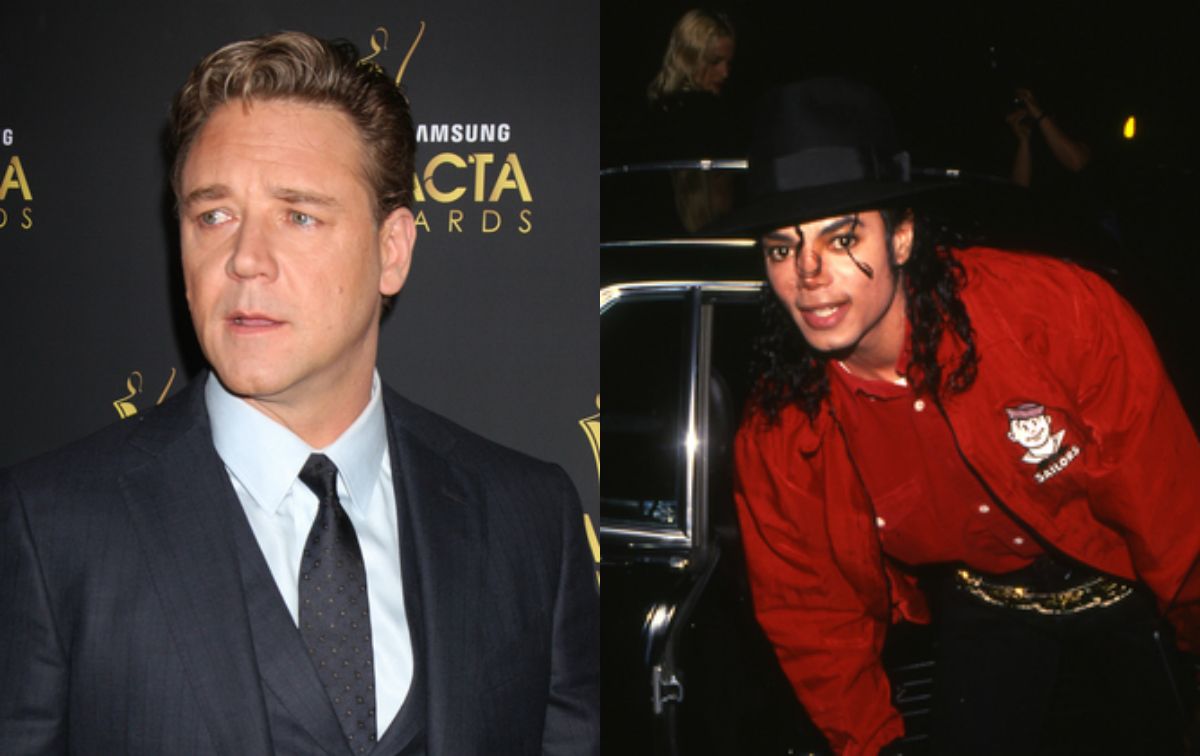 Russell Crowe was recently interviewed by 'The Guardian' and during the creative profile piece, Crowe revealed he would get prank calls from Michael Jackson all of the time:

The zenith of Crowe's fame does sound a bit disturbing in other ways. For one thing, he found himself on the receiving end of repeated nuisance calls from, of all people, Michael Jackson. "For two or three fucking years," he says. "I never met him, never shook his hand, but he found out the name I stayed in hotels under, so it didn't matter where I was, he'd ring up do this kind of thing, like you did when you were 10, you know. 'Is Mr Wall there? Is Mrs Wall there? Are there any Walls there? Then what's holding the roof up? Ha ha.' You're supposed to grow out of doing that, right?" [Guardian>

I think it is pretty hilarious that Michael Jackson, someone Russell Crowe never even met, was prank calling him for no apparent reason. While most people would write this off, Crowe became furious and perhaps still despises Russell Crowe to this day. Discuss this story with fellow Project Casting fans on Facebook. On Twitter, follow us at @projectcasting. Image Credit:Vicki L. Miller / Helga Esteb / Shutterstock.com
Previous articleThe Big Bang Theory is No Longer the Most Popular Show on Network TV
Next articleCasting Director Reveals How She Discovered The Cast of 'Superbad'