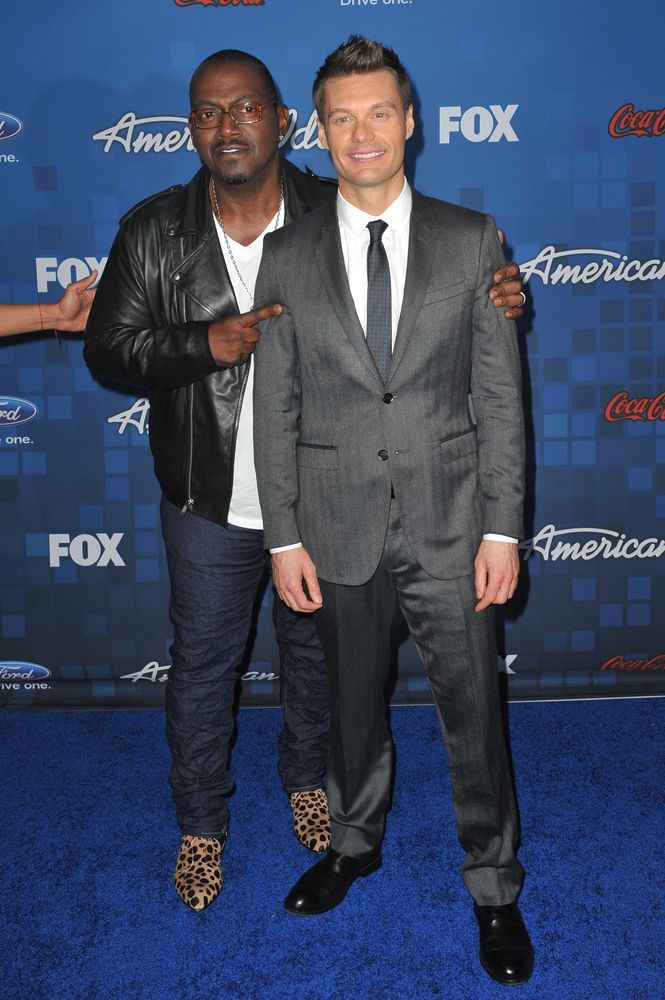 American Idol is losing one of its original celebrity judges. According to reports, Randy Jackson will be quitting the show and will not return for the 14th season. “Randy has been such an integral part of American Idolsince Day 1, both as a judge and as a mentor. He’s provided great advice and support, shaping the success of so many Idols we have discovered over the years. We wish him all the best in his next chapter. Randy will always be part of our Idol family and we hope he’ll visit from time to time,” Fox, Idol producers FremantleMedia North America and 19 Entertainment said in a statement. This is not the first time that Randy Jackson reportedly quit American Idol. Jackson announced that he planned on quitting American Idol after season 12. But, after a few days, he was invited back to serve as a mentor, replacing Jimmy Iovine, the founder of Interscope Records. Ryan Seacrest is the only returning original cast member from the show's original team. The move for Randy Jackson to quit American Idol may come down simply to the fact that American Idol's ratings have hit a new low. According to Deadline, American Idol had their worst ratings ever last season and the show's future looks pretty dismal.

Fox’s American Idol (1.9), its first time ever below 2.0. The singing competition continued its downward spiral, off 14% from last Thursday and this Wednesday’s series low to a new series low.

Randall Darius "Randy" Jackson is a musician, singer and record producer. Even though he is best known for his work as a judge on American Idol, he won a Grammy Award for his work as a record producer. Jackson has worked with many artists including Kenny G, Mariah Carey, Madoona, 'N Sync, Whitney Houston, and even Journey. Jennifer Lopez, Keith Urban and Harry Connick Jr. will serve as judges in American Idol season 14. We will miss Randy Jackson's infamous "dawg" talks. What do you think of Randy Jackson? Discuss this story with fellow Project Casting fans on Facebook. On Twitter, follow us at @projectcasting.
Previous articleTURN Season 2 Speaking Roles Episode 3 Casting Call
Next articleCentral Intelligence Movie Coming Soon