According to reports, 'Bastards' has been in development for over four years. The story, according to sources, centers on fraternal twin brothers who find out that their mother's been lying to them for years about their allegedly deceased father and thusly set out to find their real dad. 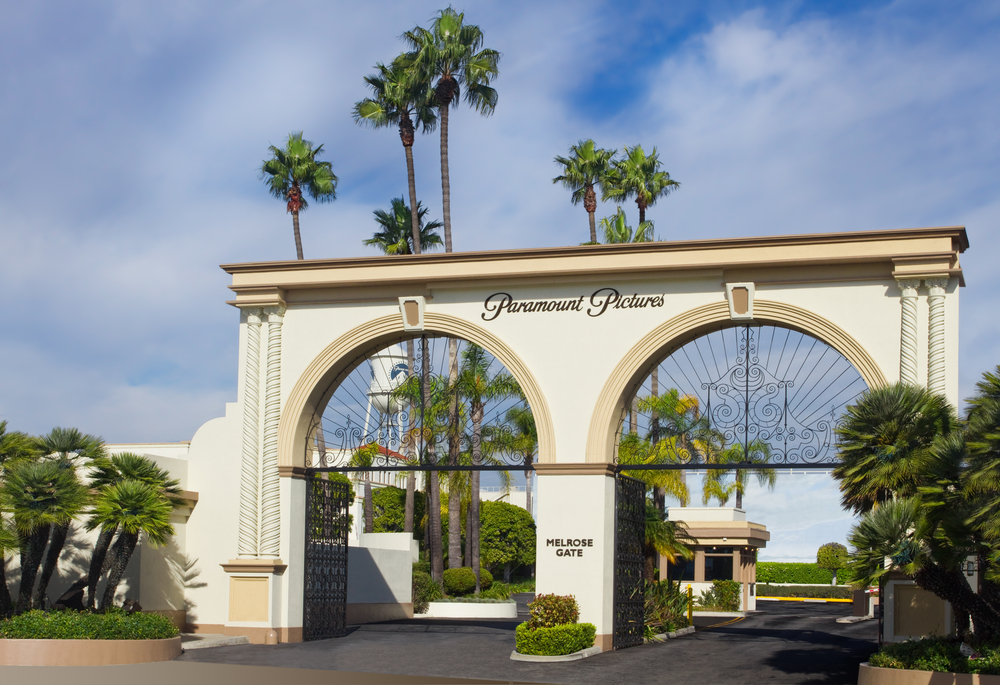 Gerry Boughan / Shutterstock.com It is described as being in the vein of The Hangover and Flirting With Disaster, the 1996 David O. Russell comedy which featured Ben Stiller as a man in search of his birth parents. According to Come Tour Georgia, 'Bastards' will start to filming in the next few weeks in Atlanta. We will keep you updated on all acting auditions, and job opportunities.
Previous article'Fantastic Beasts and Where to Find Them' Cast Lead Role After Open Casting Call
Next articleMysterious New Netflix Series is Now Filming in Georgia