HomeCelebritiesOrange is the New Black Actress Arrested for Assaulting a Teen 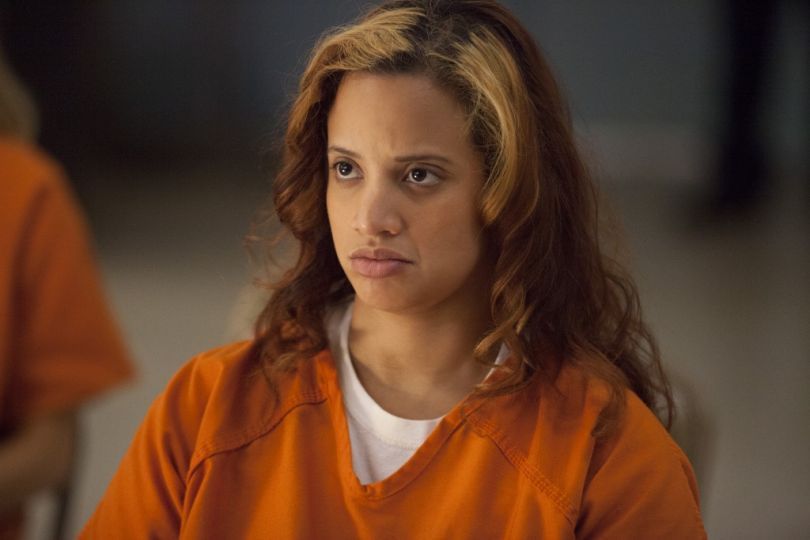 Is Orange Is The New Black cursed?

Dascha Polanco, star of OITNB is accused of assaulting a 17-year-old girl. Polanco is 33 years old and appeared in court on Thursday over the alleged assault.

Allegedly on July 29th something went wrong between Polanco and the teenage girl, Michelle Cardona, at Polanco's home. The young girl's mother was there as well. Michelle Cardona argues that Polanco punched her in the face at least three times, pulled her hair, and scratched her arms with her nails. And the entire fight was caught on video. Now if you are wondering why things were kept quiet for so long, it could have to do with the fact that Polanco's lawyer is claiming it was all a set-up. Polanco's attorney argues taht the young girl and her mother tried to extort money out of her and used the video as blackmail. Polanco allegedly said no, and the ladies filed a police report. Polanco was released without bail and the judge allegedly ordered her to stay clear of the young girl.
Previous articleGunTV, Home Shopping Network for Guns, is Coming Soon
Next articleNetflix's 'A Series of Unfortunate Events' Lead Roles Open Casting Call