HomeCelebritiesNicole Kidman On Acting Over 40: "We Are Potent And Powerful And Viable." 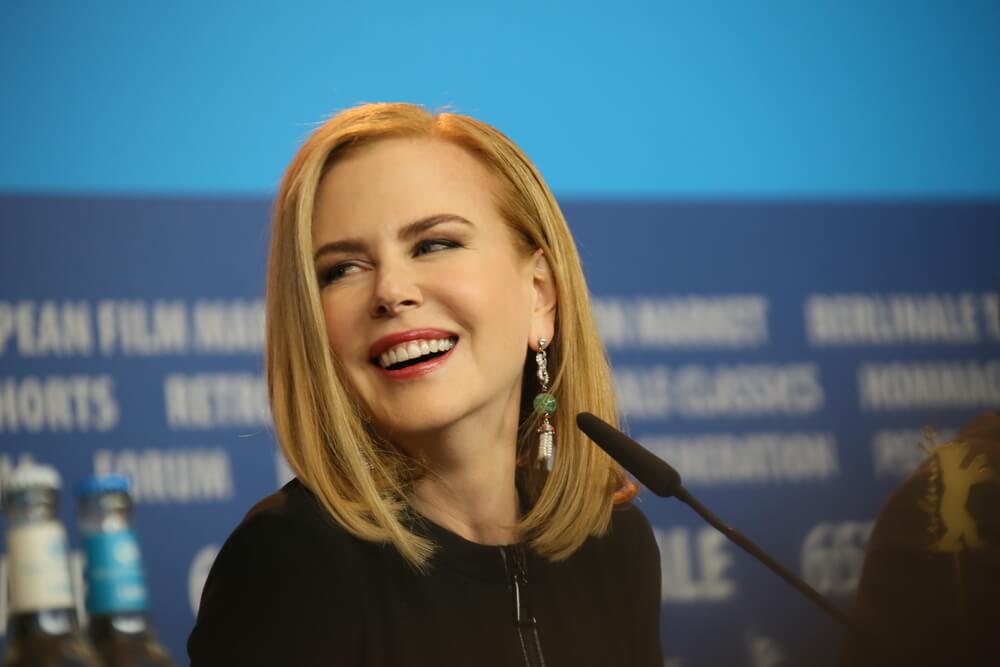 Nicole Kidman was in tears as she accepted her first Screen Actors Guild Award on Sunday for her role in Big Little Lies.

Kidman says she was moved to receive the award “at this stage in my life…and in this time in this industry, when these things are going on, and for this role.”

“I’m incredible grateful,” she said. Kidman took home the award for outstanding performance by a female actor in a TV movie or limited series. She praised her fellow nominees including Susan Sarandon, Jessica Lange, Reese Witherspoon, and Laura Dern - as well as the women that inspired her over the years.

"I want to thank you all for your trailblazing performances you've given over your career and how wonderful it is that our careers can go beyond 40 years old because 20 years ago, we were pretty washed up by this stage in our lives," she said. "We've proven — and these actresses and so many more have proven — we are potent and powerful and viable."

"I just beg that the industry stays behind us because our stories are finally being told," she said. "It's only the beginning."

Related: What do you think? Discuss this story with fellow Project Casting fans on Facebook. On Twitter, follow us at @projectcasting.
Previous articleRobert Downey Jr. Gives 'Avengers' Cast and Crew Personalized Chairs
Next article'Spider-Man: Homecoming 2' Is Reportedly Casting a “Femme Fatale”