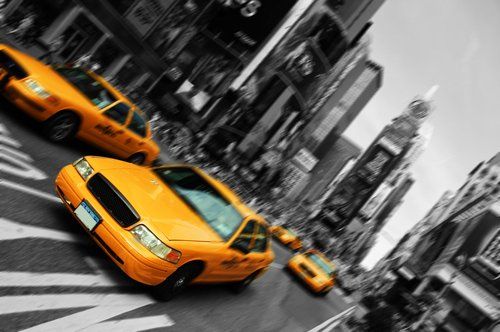 While Georgia, North Carolina and Illinois are boosting their film industry with tax incentives. New York City is planning on increasing their film tax credits. According to Media Services, new legislation was introduced in the New York Senate on January 26 which would amend the production incentives program. The new production incentives program would provide incentives and tax to writers and increase the annual cap in New York City. Here is the breakdown of new legislation:

SB 1297, introduced in the Senate on January 9, proposes to amend the annual cap to provide for an annual increase of the aggregate annual amount of the Empire State Film Production Credits taken based upon inflation, beginning in tax year 2017. The adjustment would be done annually on January 1. The amount of the production credits will not be less than $420 million annually.