HomeHealthNew Law Requires Models to Get Doctor's Note to Work 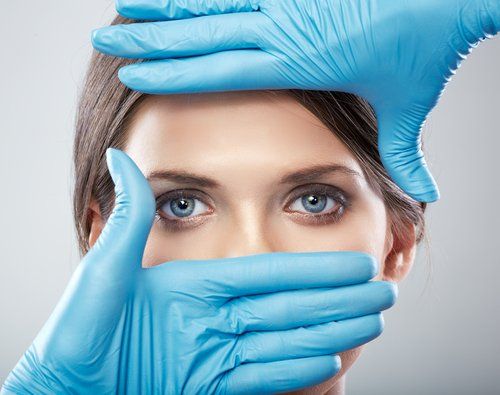 Lawmakers are stepping up to stop anorexia and protecting model's health in France.

France is one of the best locations for aspiring models to start their modeling career. But, in an effort to stop anorexia and protect not only model's health, but also the health of young aspiring models, lawmakers in France have put forth a new piece of legislation that will make the health and safety of models a priority. 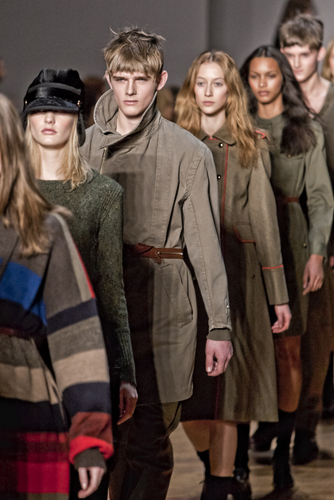 K2 images / Shutterstock.com On Thursday, a new bill was passed that will require French models to prove that they are in good health by presenting a verified doctor's note. The Guardian reports that the bill will also make sure that all photoshopped images of models must be labeled as "touched up." This new piece of legislation replaces an earlier version of the bill which required models to meet a certain BMI requirement. Previously, brands and designers who violate the law will be fined up to $82,000 and sentenced to six months in prison. A portion of the earlier bill which targeted "pro-ana"websites by making them punishable offenses has been excised from the revised version.
Previous articleNBC 'Mysteries of Laura' Season 2 NYC Casting Call for Protestors
Next articleLAWSUIT: HBO's 'Ballers is Getting Sued