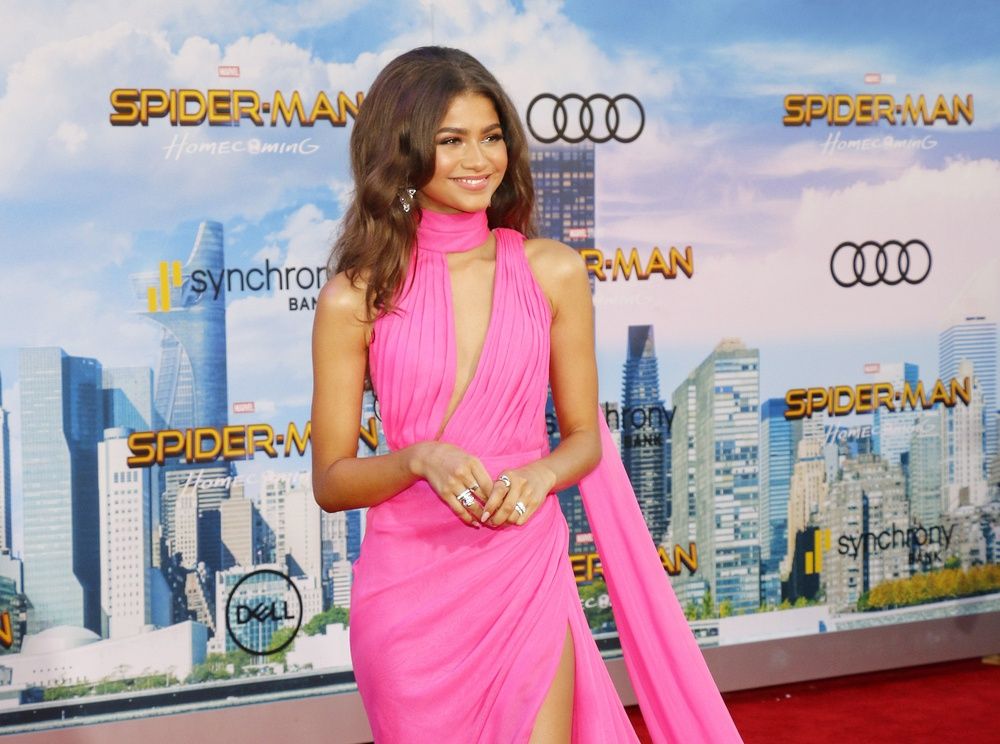 One of the most powerful talent agencies in the world, CAA, is changing the way Hollywood operates and handles diversity. According to a new report by The Hollywood Reporter, the agency creates a multimedia presentation featuring its most promising clients every year and shares the presentation around the world to all of the top TV and film executives.

In 2015, a group of CAA agents including Maha Dakhil and Jelani Johnson decided to compile a multimedia presentation of rising diverse talent that they believed deserved studio attention. Dubbed the Roadshow, the agency scheduled sit-downs with all the majors -- everyone from Disney production president Sean Bailey down to creative executives -- to go through the 90-minute lineup of female filmmakers and clients of color. "We can't make studios hire them," says Christy Haubegger, head of CAA's multicultural business development group, "but we can make sure they saw them."

Since then, the presentation has helped launch the careers to some of the biggest actors in the film industry today including Barry Jenkins (Moonlight), Jordan Peele (Key and Peele), Riz Ahmed (Rogue One, Jason Bourne, The Night Of), Zendaya (Spider-Man: Homecoming), and Demetrius Shipp Jr. (All Eyes On Me).

What do you think? Discuss this story with fellow Project Casting fans on Facebook. On Twitter, follow us at @projectcasting.
Previous articleWant to Work From Home? Kaplan is Now Hiring
Next articleJennifer Aniston's 'Dumplin' Atlanta Casting Call for Nerdy Types