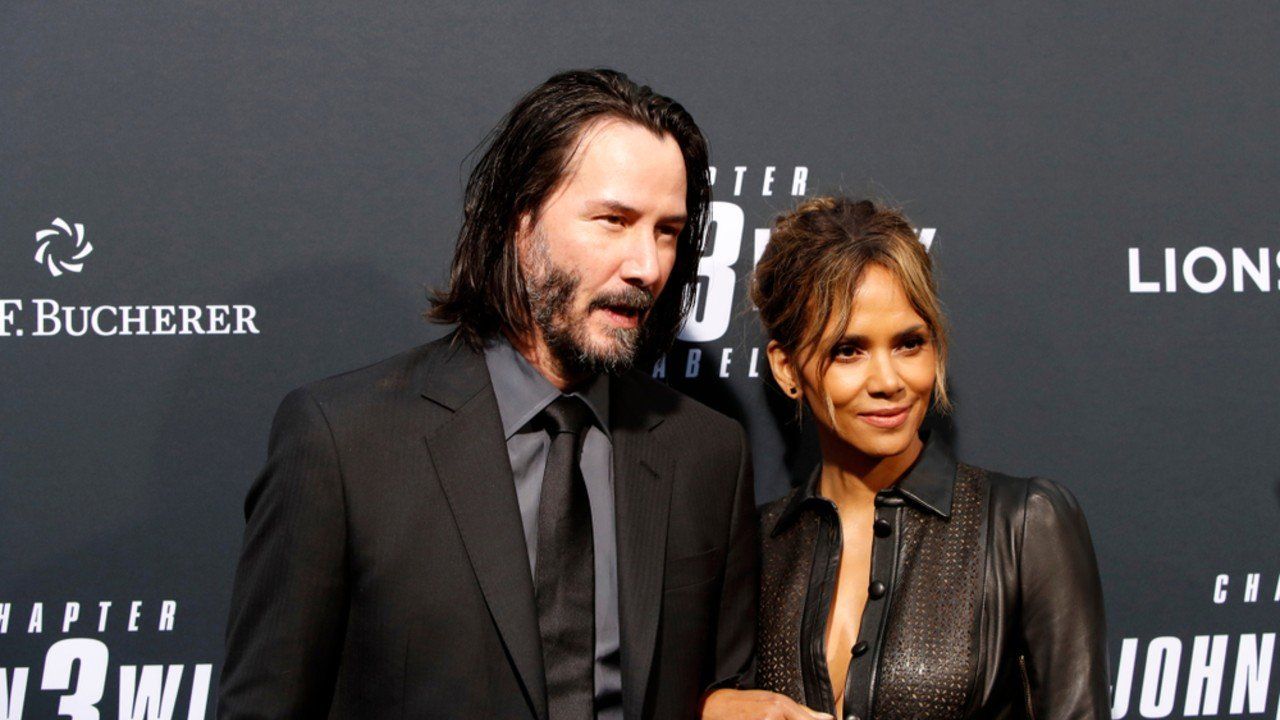 According to reports, Lionsgate is set to invest in New York’s film industry with a $100 million motion picture studio complex in Yonkers.  Construction on the site is set for 1 Larkin Plaza near the Hudson River will start in November and be up and running by late Autom 2020.  The entertainment complex will include five sound stages, three 20,000 square-foot and two 10,000 square foot stages, along with a fully operational backlot.

"It's rare to find a studio facility in such a prime New York metropolitan area location, and we look forward to being at the center of film and television production growth in the region,” Lionsgate CEO Jon Feitheimer told USA Today.

Lionsgate will have naming rights to the studio and the studio complex will be located less than 30 minutes from Manhattan on the Hudson River next to the new Yonkers train station.

Yonkers Mayor Mike Spano called the studio complex is a “game-changer” for the city.

"Yonkers already hosts dozens of on-location shoots every year with film days tripling over the last five years, so building a permanent sound stage here makes perfect sense. We are thrilled to have Lionsgate partner with Great Point Capital Management and National Resources to make this happen."

Lionsgate Films is an American film production and film distribution studio, headquartered in Santa Monica and founded in Canada, and is the flagship division of Lionsgate Entertainment. It is the largest and most successful mini-major film studio in North America. It focuses on foreign and independent films and has distributed various commercially successful film series, including The Hunger Games, Rambo, Divergent, The Punisher, and John Wick.

Looking For A Job? Lionsgate is Now Hiring!

After several Box Office bombs, Lionsgate have reported a net loss of $42.1 million, according to Variety. The studio said that the release of Sicario, American Ultra, and Vin Diesel's The Last Witch Hunter all affected their...
Previous articleZoe Saldana's 'Keyhole Garden' Movie is Now Hiring Bearded Actors
Next articleDisney Signs Multi-Year Deal to Film with Pinewood Studios