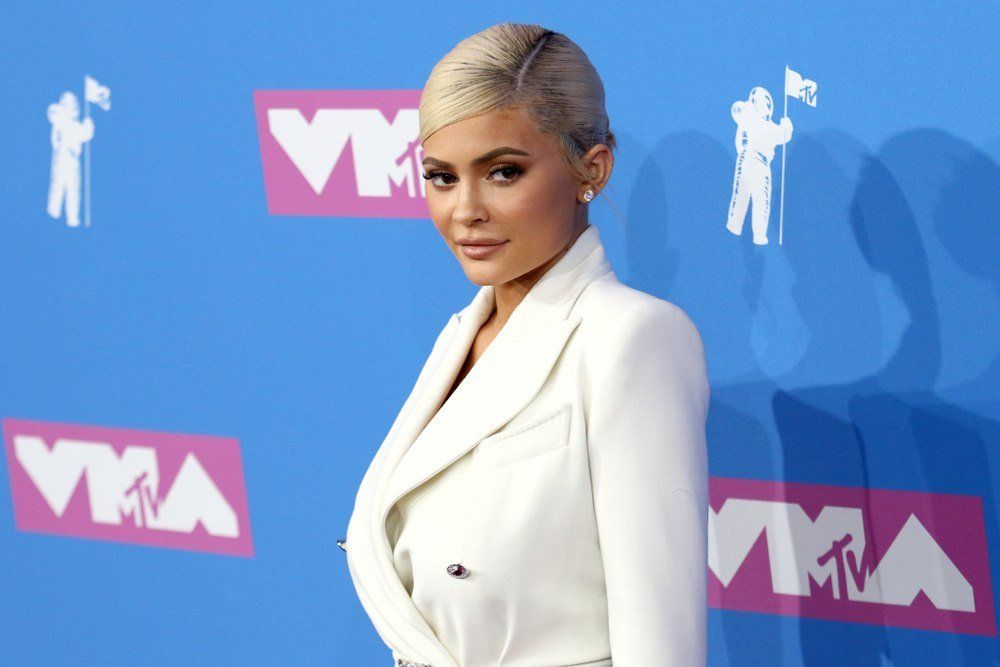 The Jenner-Kardashian sisters are shutting down their apps in 2019

Kim Kardashian, Khloé Kardashian, Kourtney Kardashian, and Kylie Jenner have announced on Wednesday that they are shutting down their mobile apps and websites, which cost $2.99 per month, next year.

“We’ve had an incredible experience connecting with all of you through our apps these past few years but have made the difficult decision to no longer continue updating in 2019,” read the statement, which was nearly identical to Kendall’s. “We truly hope you’ve enjoyed this journey as much as we have, and we look forward to what’s ahead.” 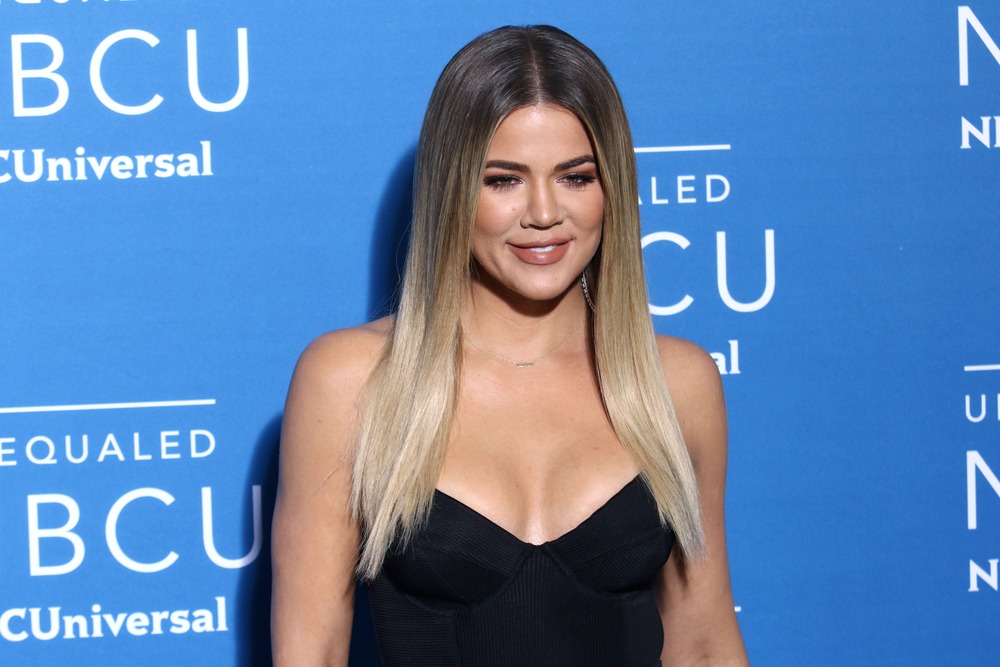 According to CNNMoney, when the apps first launched 1.5 million people downloaded Kylie’s app in the first five days of the app’s launch. She easily beat her siblings. Khloé had 398,000, Kim had 362,000 and Kendall had 216,000 downloads. Kourtney did not release her app until much later.

CNNMoney reported as the Kardashians sold through Apple’s App Store, the tech giant took a 30% cut from each App Store transaction, and the sisters had to split the revenue with the company behind their apps, Whalerock.

The Kardashians have not revealed the total amount of money earned from the apps. However, Forbes reported that Kim Kardashian made $45.5 million from her website, app, emojis and product endorsements in 2016.

The sisters did not give an exact reason why they decided to shut down their website and apps. However, Kendall shut down her app last year after a battle with anxiety. In a statement, Kendall wrote, “I hope you’ve enjoyed this journey as much as I have,” Kendall wrote at the time, “and am looking forward to sharing the next chapter with you. Love, Kendall.”

Related:
Previous articleLooking for a Job? The 2019 Atlanta Film Festival is Now Hiring
Next articleDove Men+Care Commercial Casting Call for Dads (Pay is $5000)