HomeCelebritiesKristen Stewart is Happy That Universal Didn't Want Her in 'The Huntsman: Winter's War' 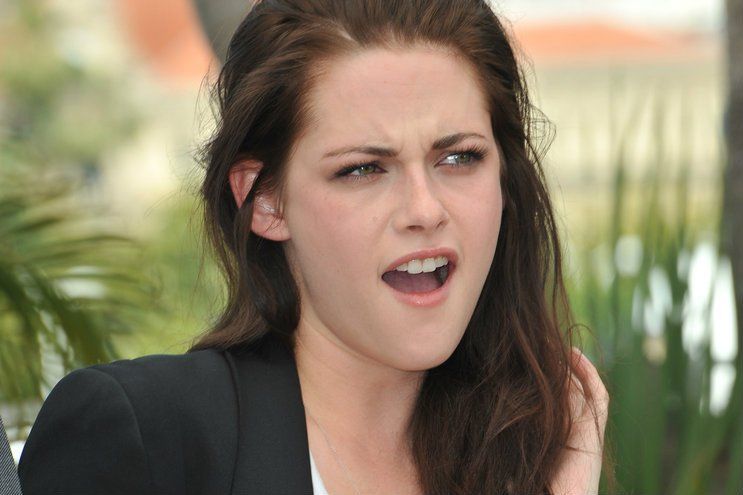 Kristen Stewart at the 'On the Road' photocall during the 65th Cannes Film Festival, Cannes, France. 23/05/2012 Picture by: Henry Harris / Featureflash

Kristen Stewart is pretty glad that she was not cast for the Huntsman: Winter's War movie.

In 2014, it seemed like a pretty smart decision to create a sequel to the box office hit movie Snow White and the Huntsman. Two years later, The Huntsman: Winter's War opened, but the movie flopped in the box office. And if you're Kristen Stewart you are pretty happy about it. According to Variety, the actress feels like she dodged a bullet because she was apparently in talks to star in the sequel but, the studio changed their mind about Kristen Stewart and decided to film the movie without her.

She says: “I might just leave that be. I was really into that, but …” she adds with a smirk. “So now I’m like … ‘Thank God.'” Apparently, Stewart says she read a few scripts, and took a few meetings with Universal, but that she didn't like what they had written, and then nothing happened. She actually found out about the sequel in a press release without her listed in the movie's cast. Regarding her affair with the movie's director Rupert Sanders had an impact, Stewart insists not: “It wasn’t a situation where I got kicked off a movie because I got in trouble… We had been in talks months after that about making something work, and it never came together.” At the end of the day Kristen Stewart isn't too upset about the whole situation. (via Variety)