HomeEntertainment NewsKanye West Confirms He is Running for President in 2024 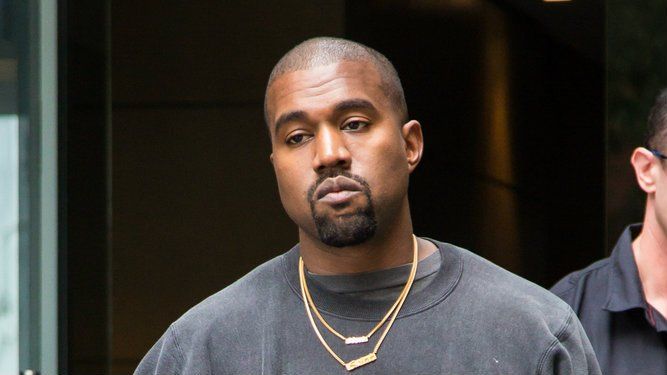 Kanye West has confirmed that he is running for president in 2024 and has enlisted Milo Yiannopoulos to help with his campaign.

After losing his bid for president in 2020, Kanye West is gunning for the 2024 election. Confirming his plans to paparazzi over the weekend, Consequence of Sound reports that the rapper is as determined as ever. "Yes… It's simple…. It's just we're moving toward the future," He refused to give a direct answer when asked if he plans to run.

Furthermore, Ye divulged that alt-right political figure Milo Yiannopoulos is in cahoots with the campaign. Most recently, Yiannopoulos served as an intern for Republican congresswoman Marjorie Taylor Greene after he departed from Breitbart, where he was a senior editor.

West and Yiannopoulos have not made any posts on social media about their political relationship.

Rapper Kanye West announced the launch of his presidential campaign on July 4, 2020. However, due to registering for the party late and making only one major campaign appearance, he was on the ballot in 12 states and received 70,000 votes.

It's been quite the year for West with its share of controversies. From antisemitic rants to violent rhetoric against Kim Kardashian's ex-boyfriend Pete Davidson, and then promoting a "White Lives Matter" t-shirt while premiering his Yeezy line at Paris Fashion Week.

In addition to throwing racial slurs at Trevor Noah, Daily Show host Ye also criticized comedian D.L. Hughley's style and slammed Kid Cudi for being friends with Davidson. All of the posts have been deleted since then.

Film school is a massive investment of time and money. Is it worth it? That's a question that plagues many aspiring filmmakers. There are a few things to consid...