HomeCelebritiesFriday's John Witherspoon Has Passed Away at 77 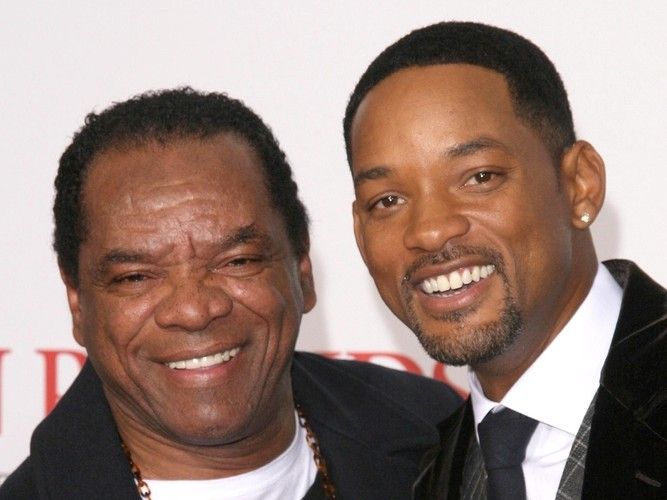 Actor and comedian John Witherspoon has passed away.

“It is with deepest sorrow that we can confirm our beloved husband and father, John Witherspoon, one of the hardest working men in show business, died today at his home in Sherman Oaks at the age of 77,” his family said in a statement. “He is survived by his wife Angela, and his sons JD, Alexander, and a large family. We are all in shock, please give us a minute for a moment in privacy and we will celebrate his life and his work together. John used to say ‘I’m no big deal’, but he was huge deal to us.”

Witherspoon was known for his comedic takes on father-figure character types in a wide range of TV shows and movies including 1995’s “Friday”, where he played Ice Cube’s father. He continued to reprise the role in “Next Friday” and “Friday After Next”. Witherspoon also played “Pops” Williams on the sitcom “The Wayans Bros.” and “Granddad” in “The Boondocks”.

Many of Witherspoon’s friends and cast members expressed their condolences through social media. “I’m devastated over the passing of John Witherspoon. Life won’t be as funny without him,” Ice Cube wrote on Twitter.

Marlon Wayans also expressed his thoughts on Instagram, “I’m sad. Broken. Hurt… yet extremely grateful to God that I got to spend 5 years of my life working with one of the funniest sweetest wisest humblest loving men. Thank you, God for the many many many laughs that we shared on and off the set.”

During a visit to the Power 95.3 studio in 2017, actor John Witherspoon provided an update on the project. He claimed Ice Cube was talking to Warner Bros. executives about the sequel and the studio approved another sequel. Unfortunately, production never started on the project.