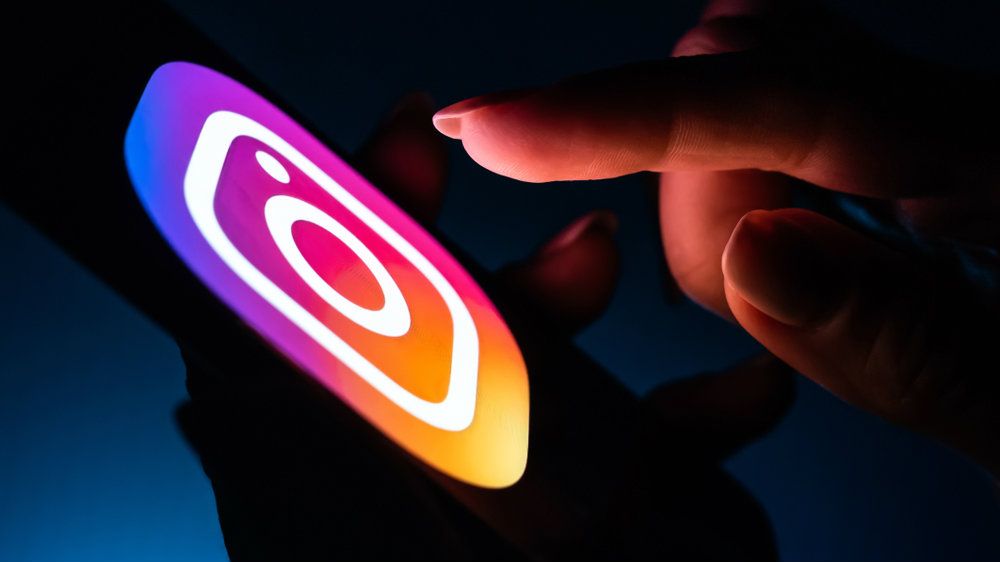 Kharkiv, Ukraine - 16 November 2018: close up girl hand using smartphone with instagram app on the screen with a dark background - Image (In Green / Shutterstock.com)

Instagram is officially removing their “Following” tab this week, and users will no longer have a place to see what their friends, family, and personal accounts are liking and commenting.

Related: How to Become an Influencer in 10 Steps

The feature currently resides inside Instagram’s heart icon next to the “You” section. Once the features are updated, only your feed will be displayed.

The social networking app launched the feature in 2011. Instagram is finding that many people are turning to a more recent “Explore” page to find new content to watch, like, and follow. The Following tab is best known as a feature to keep up on different users ' like and monitor activity, which can be controversial if improperly used.

Instagram’s head of product Visha Shah confirmed in an initial report to BuzzFeed News that the main reason for getting rid of this feature is because people were not aware it even existed.

“People didn’t always know that their activity is surfacing. So you have a case where it’s not serving the use case you built if for, but it’s also causing people to be surprised when their activity is showing up,” they explained.

Instagram started beta testing a version of the app without the Following feature in August, but every user can expect to see the feature removed sometime next week.

Learn how to get more Instagram followers. Read our step-by-step guide. Instagram is arguably one of the most significant and most influential social media platforms today. It has quickly grown from a photo editing application...

Netflix reveals which actors received the biggest boost in Instagram followers after appearing in a Netflix production. Recently, casting directors and producers have revealed the number of followers an actor has is directly related to...
Previous article'The Suicide Squad' Atlanta Casting Call for Rebels
Next articleTyler Perry Says He's 'Ignored' in Hollywood, Now He's Opening a New Studio in Atlanta