Hugh Jackman is finally going to quit the movie role that made him into a star. According to reports, Hugh Jackman went on twitter and revealed that the third Wolverine movie will be his last time portraying the iconic character. 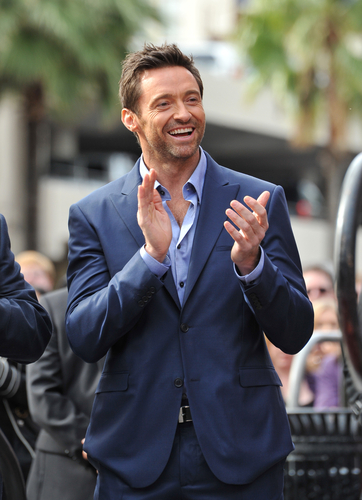 Featureflash / Shutterstock.com Hugh Jackman has been playing Wolverine for the last 17 years and that's a pretty long time for any actor. But, it looks as though X-Men producers are getting rid of the older cast members and replacing them with younger and new versions. For example, Patrick Stewart and Ian McKellan have already confirmed that they won't be reprising their roles as Professor Xavier and Magneto. James McAvoy, Michael Fassbender, and Jennifer Lawrence will be replacing these actors along with a ton of other younger and newer actors playing younger versions of Jean Grey, Cyclops, Storm and Jubilee. As the franchise gets older Marvel has to make the appropriate cast member changes. But, who can replace Hugh Jackman in the next X-Men movie? Discuss this story with fellow Project Casting fans on Facebook. On Twitter, follow us at @projectcasting.
Previous articleWGN America 'The Outsiders' Open Casting Call in Pittsburgh
Next articleTrevor Noah To Replace Jon Stewart on 'The Daily Show'