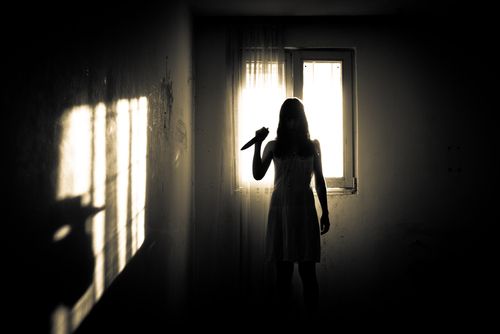 Police in New Zealand have recently arrested a hostel owner who drugged and assaulted hundreds of backpackers many of whom may have no idea it ever happened. Michael Harris, 56, was charged for assaulting 16 male tourists who stayed at his Hostel over the last two years. Police report that he made "intimate visual recordings" with the men, who were mostly overseas tourists. "These victims are unlikely to know that something has happened to them, although they may have suspicions," Detective Senior Sergeant Rhys Johnson told reporters Wednesday. Authorities are still looking to see if there were additional victims. It is not clear how police originally discovered his horror movie factor, but Harris is facing a ton of charges. It is scary to think that the 2005 horror movie, Hostel actually became a true story. Related: What do you think?Discuss this story with fellow Project Casting fans on Facebook. On Twitter, follow us at @projectcasting.
Previous articleReal Housewives of Atlanta Cast Member Skips Prison Sentence, Arrest Warrant Issued
Next article'Sons of Anarachy' Season 7 Premiere Made TV History