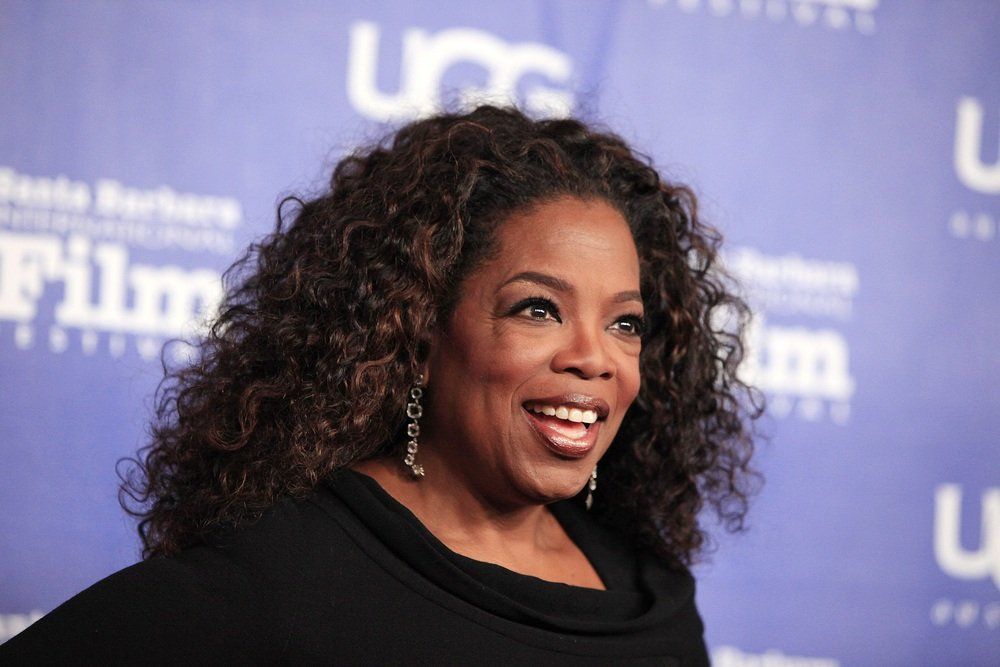 OWN ends 'Greenleaf' after five seasons.

According to Deadline, Oprah Winfrey’s OWN network is pulling the plug on the church drama Greenleaf.

The Georgia-filmed series will end with its Season 5 that is set to premiere June.

‘Greenleaf’ was the number one scripted show on cable among black viewers and averaged 1.1 million viewers in Season 4.

Greenleaf is “described as the center of the community for the thousands of predominantly African-American members who attend services there. But beneath its steeple lies a den of iniquity — greed, adultery, sibling rivalry, and conflicting values."

In relevant news, Oprah Winfrey Network canceled Tyler Perry's 'If Loving You is Wrong'. Season 5 will premiere on March 10, announcing cliffhangers will come to an end and answers fill finally get answers to questions. OWN says the final season  “promises to be explosive and sexier than ever.”

“We are grateful to Tyler Perry and the talented cast and crew for giving us five incredibly entertaining seasons,” said Tina Perry, president of OWN. “We can’t wait for fans to see the jaw-dropping storylines that are going to unfold this season. It delivers all the juicy drama like only Tyler Perry can.”