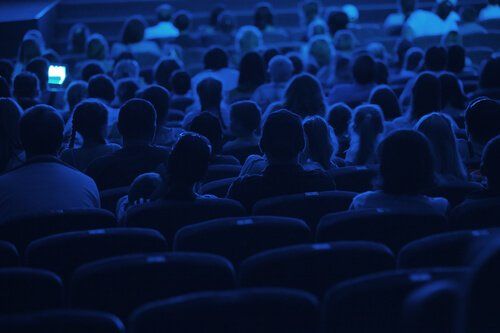 An armed man opened fire in a movie theater in Germany.

German media reports are reporting that on Thursday afternoon a masked gun man was killed when police stormed a movie theater in Viernheim, Germany. The police was responding to what had been described as a "threat situation" at a movie theater. Reports say an armed man had entered the movie theater and fired at least one shot and injured between 20 to 50 people. Reports also report that police surrounded the theater after the gunman barricaded himself inside. It is unclear what is the motivation behind the shooting. We will keep you updated.
Previous articleElizabeth Banks Was Apparently 'Too Old' At 28 to Play Mary Jane in 'Spider-Man'
Next articleLooking for a Job? Jada Pinkett Smith's 'Girls Trip' is Now Hiring Photo Doubles