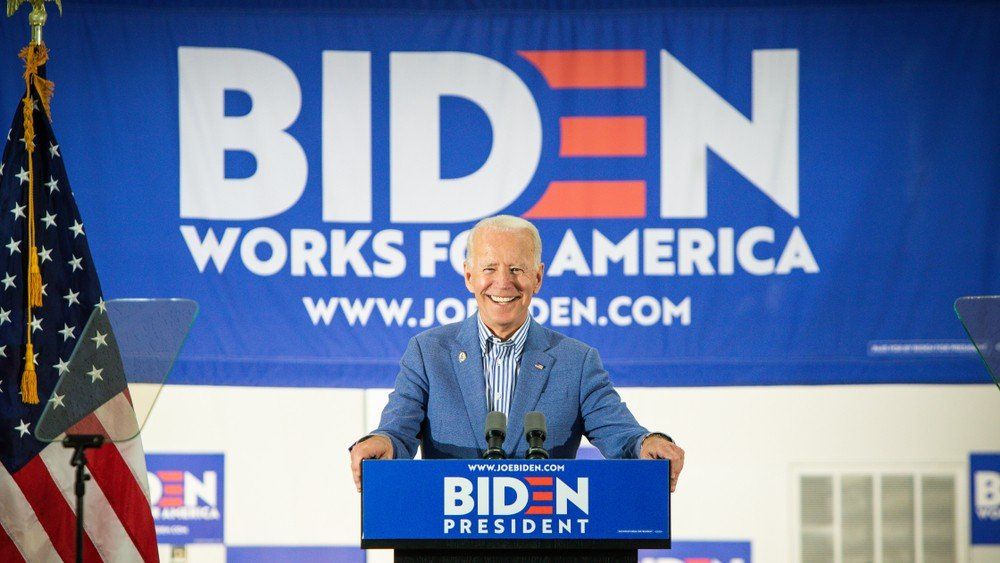 Over the last decade, Georgia’s film tax credits, amazing actors, well-trained production workers, and a well-orchestrated infrastructure has helped transform the Peach State into ATLWOOD, the Hollywood of the South.

The details show the entertainment industry has grown into a $9.5 billion business in Georgia, with nearly 100 productions filming in the state every year. Now that Joe Biden won the state’s 16 electoral college votes by 12,670 votes, it begs the question - did Georgia’s film industry help turn the state blue?

A state tax credit was signed into law in 2008, giving productions up to a 30 percent tax break by filming in Georgia. This incentive was enough to convince Hollywood producers to film in Georgia. The bill was signed and pushed by Republican Governor Nathan Deal. In 2012, Gov. Nathan Deal signed House Bill 1027. The bill amended several parts of the 2008 Georgia Entertainment Industry Investment Act. Changes to the previous legislation included increasing marketing for the state through legislated logo placement and establishing a cap on interactive entertainment projects. "Since the adoption of the current tax incentive program, the economic impact of the entertainment industry has increased more than 1,000 percent,' said Deal. 'This 30 percent tax credit is essential to the continued growth of the industry, and I will fight to make sure it stays in place for as long as I am governor." 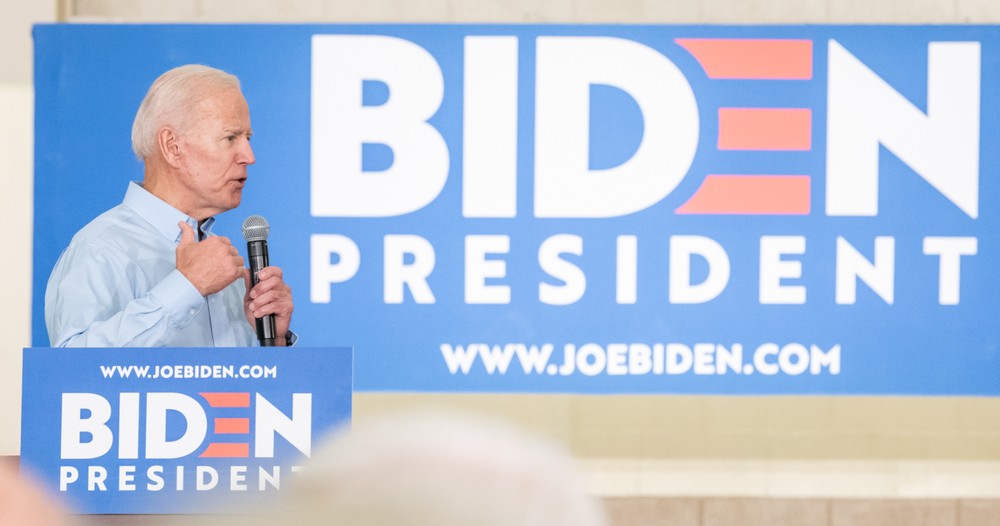 In an interview with Variety, Fred Hicks, a Democratic consultant said, several businesses have helped change the state political landscape. “You have music, you have film, and you have the tech, combined with a lower cost of living than you’d have in New York, Los Angeles and San Francisco; all of these things have made it a destination city for people who think a little differently than other places in the South,” he says.

It’s important to note Atlanta was the fourth fastest-growing metro area since 2010, which coincides with the film tax credits launch. From 2010 to 2019, over 730,000 people moved to Atlanta. The state’s population went from 5.3 million to over 6 million.

That said, much of the Democratic Party growth in Atlanta is connected to Stacey Abrams, the state’s Democratic nominee for governor in 2018. Her campaign to get people out to vote helped register 800,00 Georgians. She recently appeared in the Verzuz streaming battle between Atlanta rappers Gucci Mane and Jeezy on November 19th. Abrams encourages the 1.8 million viewers to make sure Georgia citizens are registered to vote for the Georgia Senate runoff election on January 5th.

As Georgia’s film industry continues to grow, there will be an increase in job opportunities related to the entertainment industry. Check out the latest jobs in Georgia here.

Tyler Perry is now filming two TV series in Atlanta, Georgia. According to Georgia.org, Tyler Perry is working on Nickelodeon's Young Dylan Season 2. and Tyler Perry's All the Queen's Men. Written by Tyler Perry, the TV...

34 TV Shows and Movies Filming in Georgia in December

Georgia is quickly taking over the TV and film industry. Here are the 34 movies and TV shows filming in Georgia this December 2020. The Coronavirus has shaken up Georgia's film industry. That said, Georgia's...

Spider-Man 3 is reportedly now casting and hiring actors in Atlanta, Georgia. Casting directors are now casting actors, models, and talent to work on scenes filming on the new undisclosed production "The November Project" in Atlanta,...
Previous articleDid HBO Max Just Revolutionize Hollywood with Streaming?
Next articleHow to Get Cast on 'King Richard' Starring Will Smith