HomeEntertainment NewsGeorge Clooney Shares Advice on How to Direct Actors 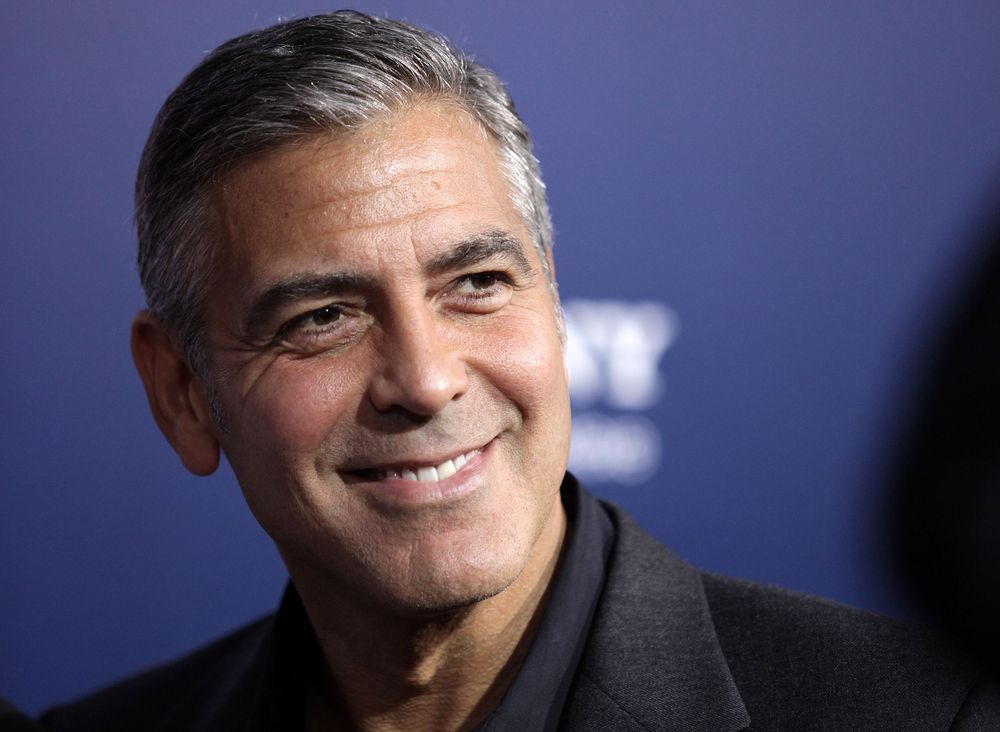 Deadline reports that George Clooney spoke to them about his new coming-of-age film, which stars Tye Sheridan as an aspiring writer and Ben Affleck in the role of bar owning uncle. He shared stories from casting stages and how selects actors for their parts while also giving insights into directing techniques behind the set during the filming process.

He says he cast Affleck because the actor was hungry for this part. He also adds how Ben has such great talent.

Though Clooney admitted that it was difficult filming a drama with all of the pandemic protocols in place, he gave significant praise to Affleck for his part in helping the cast through the challenge. He explains: "The great advantage we had is everyone who showed up on set really knew their lines and could act towards others as well."

Clooney is an accomplished actor, director, producer, and screenwriter. He is the recipient of three Golden Globe Awards and two Academy Awards, one for acting in ‘Syriana’ (2005) and the other for co-producing ‘Argo’ (2012). In 2018, he was the recipient of the AFI Lifetime Achievement Award.

Clooney made his acting debut on television in 1978 and later gained wide recognition as one of the stars of the medical drama ‘ER’ (1994–1999), for which he received two Golden Globe Awards for Best Supporting Actor – Television Series Drama nominations. He left the series at the end of the fifth season but returned in a recurring role during the show's ninth and final season.

Here's Why Tim Allen Didn't Voice Buzz in 'Lightyear' and Chris Evans was not a substitute. Many fans grew up with the franchise, and animated characters are pe...

How to Visit Every Disney Park in a Private Jet

Every Disney Park in the World is Available For a $110,000 Private Jet Trip from Walt Disney Studios. It is only welcoming up to 75 guests for the adventure. Di...

Previous articleJennifer Aniston Reacts to the Changing Entertainment Industry
Next article'Bad Blood' Starring Jennifer Lawrence: Everything We Know So Far