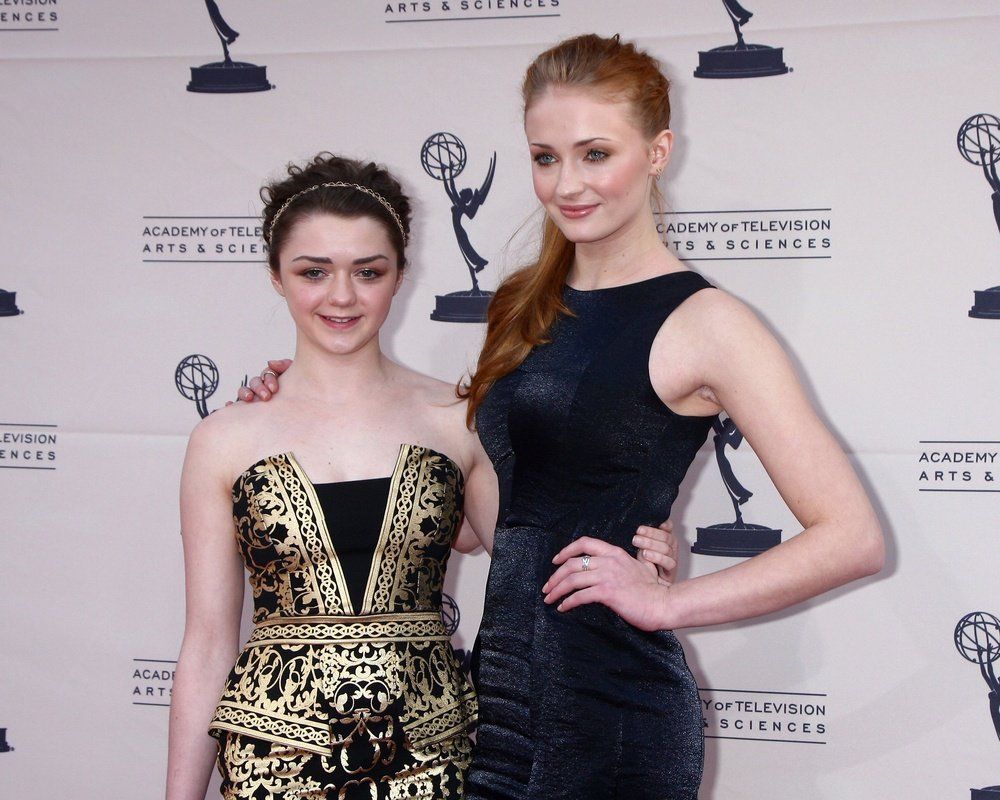 LOS ANGELES - MAR 19: Maisie Williams, Sophie Turner arrive at "An Evening with The Game of Thrones" hosted by ATAS at the Chinese Theater on March 19, 2013 in Los Angeles, CA (Helga Esteb / Shutterstock.com)

Sophie Turner claims that she did not say the N-word after a video featuring the Game of Thrones actress went viral on Tuesday. In a video posted by Joe Jonas, which featured Turner in the gym, Jonas tells the camera

In a video posted by Joe Jonas, which featured Turner in the gym, Jonas tells the camera “look who came today” while panning around to the actor, who says “what’s up”, followed by the unintelligible word.

In a statement to reporters, Turner said “I used the word ‘motherf**kers’ in a recent video posted in an Instagram story and not a hateful racial slur that has been suggested.”

She continued: “I am incredibly upset that anyone would think otherwise, and I want to make it clear that I would never use such an abhorrent word.”

Watch the clip below.

Despite the statement, many people take to Twitter to bash the actress for allegedly saying the N-word.

Sophie Turner literally said the word "nigga" like she grew up in Compton and been around thugs her entire life?