Dwayne 'The Rock" Johnson tweeted the news this morning announce that he has plans on starring in a DC Comics movie believed to be 'Shazam'. 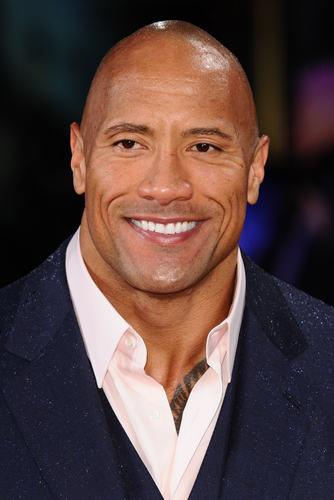 Featureflash / Shutterstock.com   Details surrounding the movie have not been released. But, Dwayne Johnson released an amazing photo on twitter:

"Kneel at his feet or get crushed by his boot." My honor to become.. #BlackAdam #TheAntiHero #DCComics pic.twitter.com/Qk55eNf3R7 — Dwayne Johnson (@TheRock) September 3, 2014

According to IMDb, 'Shazam' will center on a boy who is given the ability to become an adult superhero in times of need with a single magic word. Related:  What do you think? Discuss this story with fellow Project Casting fans on Facebook. On Twitter, follow us at @projectcasting.
Previous articleMichael Bay Movies Cause People to Eat More Junk Food
Next articleJohnny Knoxville Teams Up with Jackie Chan for the Action-Thriller 'Skiptrace'