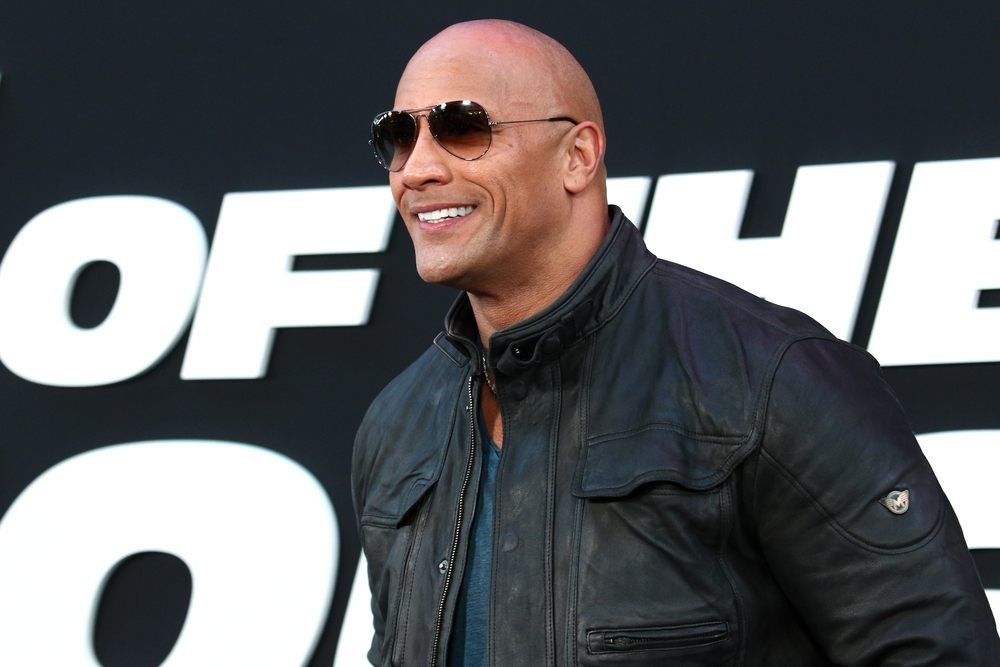 Dwayne Johnson confirms his character Hobbs will not be in the upcoming Fast & Furious 9 movie.

Dwayne Johnson’s character has become such a pivotal part of the series it is easy to forget he joined the franchise in Fast Five. That movie marked a serious change in the franchise, moving away from street racing to bigger action scenes. Hobbs was introduced as the ultimate antagonist to Vin Diesel’s team. After the movie, Johnson became an honorary member of the group and has appeared in every movie scene.

That said, Johnson had a falling out with co-star and producer Vin Diesel during production on the set of the Georgia-filmed The Fate Of The Furious, and it was later revealed they did not film any scenes together. Johnson also worked well with Jason Statham during the movie and it was decided the two should join forces for a spinoff that would later be titled Hobbs & Shaw, which is now filming in Hawaii.  Diesel was apparently not too happy with this plan and cut a post-credit scene from Fate of the Furious that teased this upcoming spinoff movie. 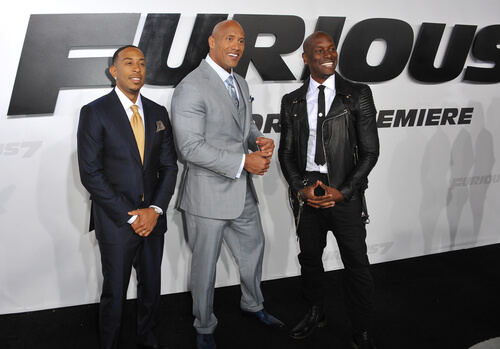 Neither co-star Tyrese Gibson nor the franchise producer Neal H. Moritz are happy about Hobbs & shaw, with the former calling out Johnson for agreeing to it and Moritz suing the studio. Now in an interview with MTV News, Johnson reveals he will not be appearing in Fast & Furious 9. That said, he does leave the door open for a return to the main series.

The plan has always been for the Fast and Furious universe to grow and expand. As of now, we’re not in Fast 9 because they’re getting ready to start shooting. But who knows with Fast 10 and down the road, you never know. Because look, at the end of the day, the truth is, there’s unfinished business between Hobbs and Dom. It’s unfinished.

While the decision for Johnson to not appear in the Fast & Furious 9 may come down to the fact that he has an insanely busy schedule, there may be some tension still brewing between Johnson and Diesel. The new Hobbs & Shaw movie could open the door for additional spinoffs and sequels too, with Diesel confirming a female spinoff is in development. Fast & Furious 9 itself is due to starting filming soon for an April 2020 release date.

Moreover, Dwayne Johnson also teased a ‘Hobbs & Shaw’ trailer will be released during the Super Bowl.