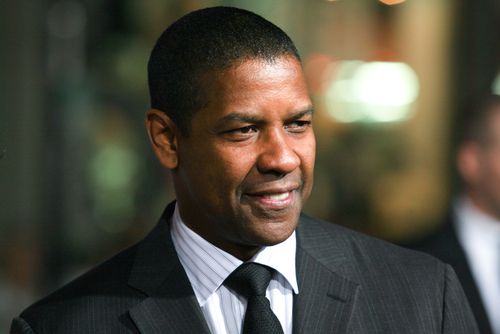 Denzel Washington is expanding his filmmaking career with a major gig on Grey's Anatomy.  The Oscar-winning actor is taking his first TV directing job on the hit ABC drama by directing the ninth episode this season. So how did Denzel Washington land this directing opportunity for Grey's Anatomy? Washington's connection to the Grey's Anatomy set is Debbie Allen who is the full-time executive producer. She is the person who has been placed in charge to select the episodic directors for the season. "I'm selecting the directors this season," Allen told Variety. She was focused on putting women behind the lens. "Over our 24 episodes, 10 of them are directed by women, and I'm still looking," she said.

Denzel Washington (Training Day) Denzel Washington had directed two feature films in the past. The 2002's Antwone Fisher and the 2007 The Great Debaters. The Grey's Anatomy episode he's going to direct is yet to have a synopsis. Writer/producer Stacy McKee will write the episode which goes into production this month. Image Credit: Photo Works / Shutterstock.com

What do you think of Denzel Washington directing an episode of Grey's Anatomy? Share with us your thoughts int he comments below!
Previous article'Project Greenlight': Matt Damon is Still Upset Over That "Diversity" Conversation
Next article'The Walking Dead' Season 6 Ratings Drop Nearly 20%