The cast of Degrassi is calling out Drake for his rap lyrics and his past on Degrassi.

Everyone knows Drake for his melodic rap lyrics. However, everybody has to start somewhere, and Drake started from the bottom on Degrassi: The Next Generation. Aubrey Graham played Jimmy Brooks, a basketball player who, in classic soap opera fashion, ended up in a wheelchair after getting shot. As Drake is an illusive figure, you may be wondering what he was like to work with back in the Degrassi days, and you may be hoping that he was a jerk. Well, in the opinion of one of his Degrassi cast-members, that couldn't be further from the truth. 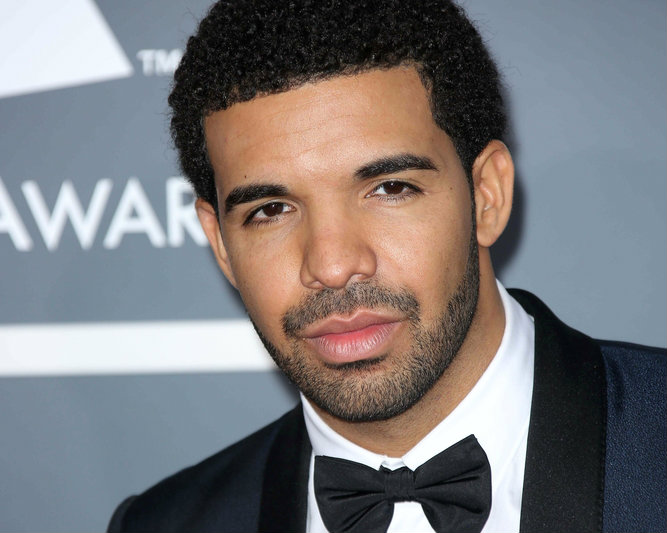 Chloe Roth portrayed the soccer loving, codeine overdosing Katie Matlin on Degrassi, and she recently discussed Drake, and his relationship with the show and the cast. Matlin was recently promoting her new movie Hellions. Rose says the entire cast is "really, really close" and further elaborated upon the niceness of Drake.

“Some of his old cast mates made this web series called We Are Disorderly and he came to the screening and it was so exciting, and at the Royal, such a small little theater, and it was very cool to see him still supporting his friends from way back in the day,” she said. “I think he still loves Degrassi as much — maybe not as much as we love him.”

But, what about "starting from the bottom"? Well, Matlin had some key words to say about that.

“Yeah, sometimes we joke about that, like Degrassi’s the bottom, no, but he like, is always super like gracious and wonderful about it, and supports it still, he’s never like, ’I was never on that show I’m a rapper, what are you talking about,’ so, we appreciate that. Thanks Aubrey.”

Previous articleBET's 'Zoe Ever After' Casino Scene Casting Call in Atlanta
Next articleX-Men Director to Direct '20,000 Leagues Under The Sea' Movie