HomeCelebritiesDaniel Radcliffe is Open To Harry Potter Return Only If J.K. Rowling Is Not Involved (Report) 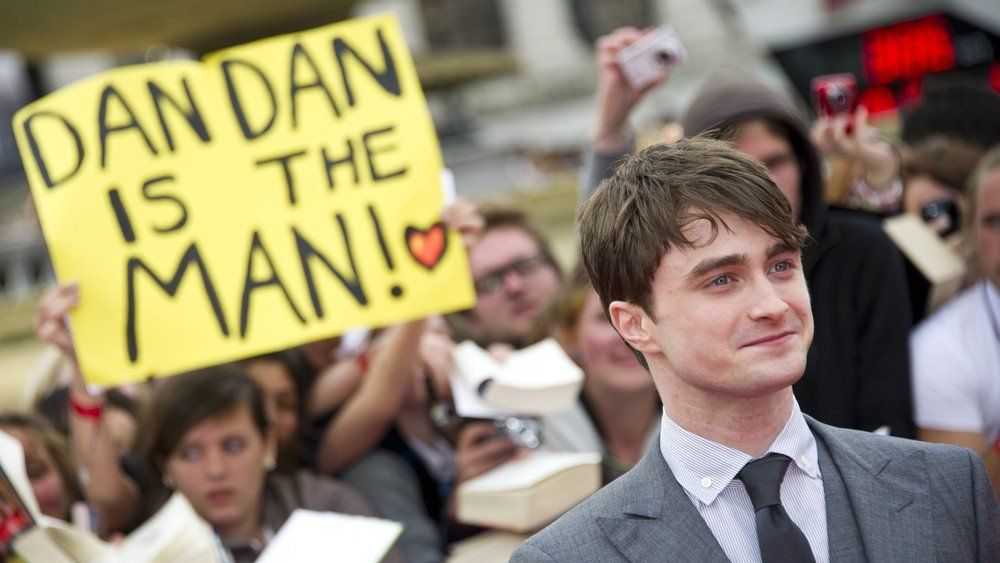 Daniel Radcliffe is reportedly open to returning to the Harry Potter franchise, but only if J.K. Rowling is not involved.

Daniel Radcliffe is arguably one of the most famous child actors in Hollywood history. While he is most known for starring in the Harry Potter franchise, he has worked on numerous other movies well outside of the fantasy genre.

The 31-year old has spent the last ten years avoiding big paychecks and has worked once challenging himself as an actor. Arguably, Radcliffe has seemingly accepted that Harry Potter will define his acting career, but he has also refused to return in the future. Once the Fantastic Beasts franchise is over, you can expect the Cursed Child is the next movie in line for a big-screen adaptation. According to reports, Daniel Radcliffe is open to the idea of a cameo or even a return to the franchise.

On June 6, 2020, Rowling tweeted criticism of the phrase "people who menstruate" and stated, "If sex isn't real, the lived reality of women globally is erased. I know and love trans people, but erasing the concept of sex removes the ability of many to discuss their lives meaningfully. Rowling's tweets were criticized by GLAAD, who called them "Cruel" and "Anti-Trans." Some members of the Harry Potter cast criticized Rowling's views or spoke out in support of trans, including Daniel Radcliffe, Emma Watson, Rupert Grint, Bonnie Wright, and Katie Leung, as did Fantastic Beasts lead actor Eddie Redmayne.

On June 10, 2020, Rowling published an essay on her website in response to the criticism. She said that she was a survivor of domestic abuse and sexual assault and argued, "When you throw open the doors of bathrooms and changing rooms to any man who believes or feels he's a woman ... then you open the door to any and all men who wish to come inside" while writing that most trans people were vulnerable and deserved protection. She also argued many women consider terms like "people who menstruate" to be demeaning.

We Got This Covered reported Radcliffe would only consider an appearance in the Wizarding World of J.K. Rowling is not involved in the production, as he looks to distance himself from the author's controversial series of statements. The studio will need to pick between the star and the Harry Potter creator.