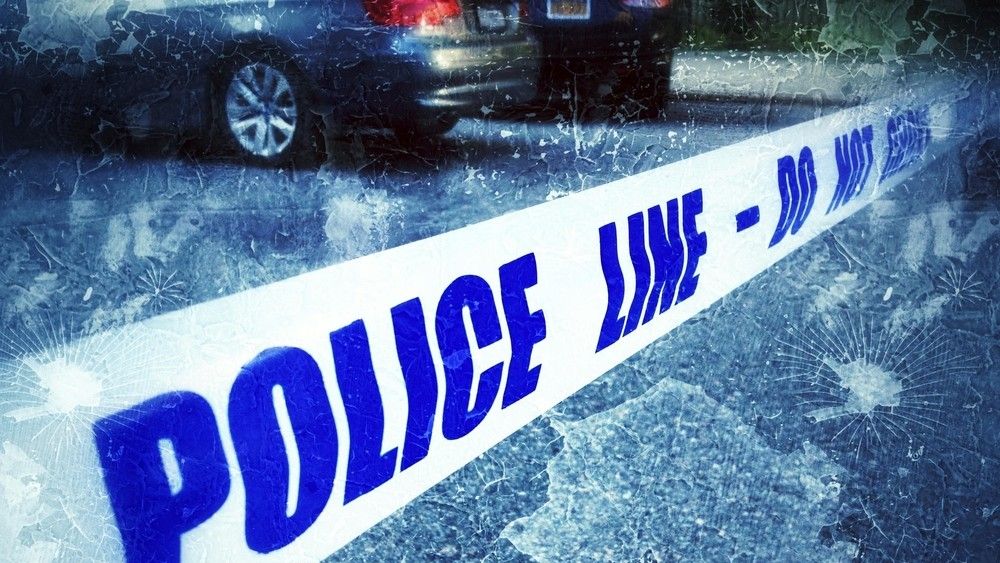 A crew member was shot by police and others were held at gunpoint while working on Andrea Riseborough movie Geechee.

Production for the movie was quickly shut down this past week after one crew member was shot multiple times and man others were held at gunpoint by police in the Dominican Republic. The incident is currently under investigation but, according to reports, it is a case of mistaken identity. The crew member who was shot has been released from the hospital, but most of the people involved have reportedly left the island.

Deadline reports members of the production crew were looking at locations near Lantica Pinewood Dominican Republic Studios on Wednesday night. There is currently a curfew in the country to fight COVID-19. Members of the island’s drug enforcement police supposedly saw the crew. At some point, police allegedly fired weapons at the crew’s cars. There was some kind of car chase back to the studios, which ended with several crew members being held at gunpoint.

The situation eventually died down and one crew member was taken to the hospital and later released. The producer AGC Studios shut down production. Film Finances has also been called in to investigate the situation. Currently, there are no plans on when to resume filming or if producers will continue filming in the Dominican Republic.

Geechee was scheduled to film in March, but due to the Coronavirus COVID-19, production was put on hold. The movie stars Andrea Riseborough as a scientist and mother who decides to sell her New York City home to live in the Caribbean. Jamie Foxx is also co-producing the project. Riseborough previously worked on Bloodline, The Grudge, and Tom Cruise’s Oblivion.

In relevant news, a 51-year-old assistant director who’d died from COVID-19 after returning to work on a commercial production has shocked the film industry and renewed fears of safety on film sets. According to a report by the Chicago Tribune, Texas-based assistant director John Nolan went into cardiac arrest and died on August 26th after battling the illness for weeks. More Project Casting Entertainment News:
Previous articleAtlanta Jobs: Casting Call for Female Stand-ins in Atlanta
Next article'Keeping Up With the Kardashians' To End After 20 Seasons