HomeMoviesMarvel's 'Captain Marvel' To Film in Atlanta
The number of Marvel productions filming in Atlanta, Georgia are neverending. Don't believe me? Well, ever since Ant-Man, nearly every major Marvel Studios movie has filmed in Pinewood Atlanta Studios. In fact, Guardians of the Galaxy 2, Black Panther, Captain America: Civil War, Spider-Man: Homecoming, and Avengers: Infinity War have all filmed or are now filming in the ATL. So what's next for Marvel? Well, according to 11alive, Captain Marvel will film in Atlanta, Georgia this January.

Multiple sources indicate a January start date for Atlanta shooting on Marvel Studios' "Captain Marvel" - based on the long-running comic title of the same name.  Academy Award-winning actress Brie Larson is set to star as Carol Danvers in the starring role. Marvel says the character will likely first appear in "Avengers: Infinity War" before appearing in her own film - which is currently scheduled for a March 8, 2019, release. 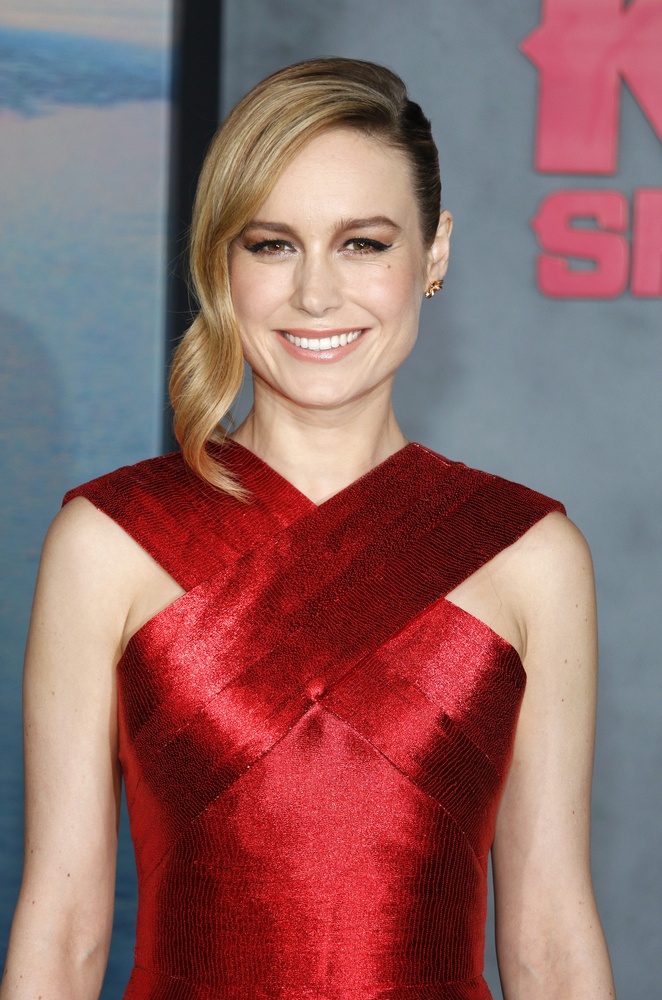 Brie Larson at the Los Angeles premiere of 'Kong: Skull Island' held at the El Capitan Theatre in Hollywood, USA on March 8, 2017. (Tinseltown / Shutterstock.com) While the plot is currently unknown at this time. Samuel L. Jackson and Brie Larson will star in the upcoming super hero movie. However, according to recent reports, Brie Larson had this to say about her Captain Marvel character:

"I want to create this symbol of strength and humour for women that I really wish I had had growing up. It feels so valuable. We need to break through that glass ceiling, women go to the theatre to see a movie with a male lead, and men will go see a film with a female lead. We're all equals here."