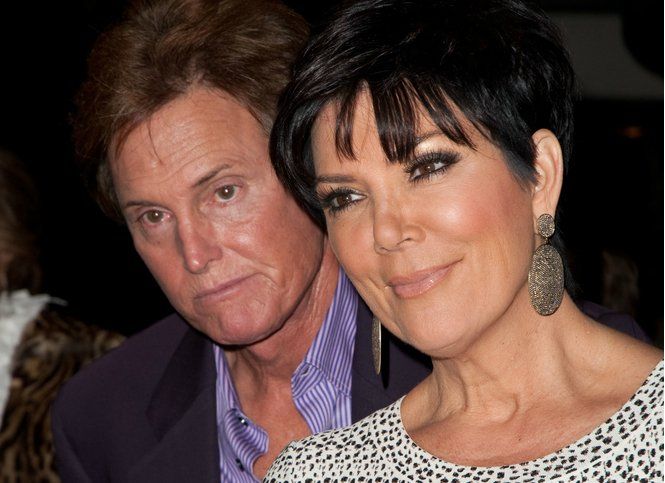 Bruce Jenner breaks his silence about the fatal crash as cops suggest that he is in the clear despite claims that he was texting while driving.

According to reports, police are now suggesting the vehicle is to blame in the deadly Saturday car crash involving Bruce Jenner. The Toyota Prius may have stopped suddenly, eventually causing Jenner's Escalade to smash into 69-year-old Kim Howe's white lexus. Howe, a widow is neighbors with the Kardashians, was killed in the crash. Police have opened a vehicular manslaughter investigation that could bring up to six years in prison if any driver is found criminally negligent in the fatal crash. Bruce Jenner's representatives said on Sunday that the 65-year-old was not texting behind the wheel during the fatal car crash. Jenner is currently undergoing gender reassignment, and is thought to be uninjured. Officials are now examining phone records of all four drivers to help determine circumstances surrounding the fatal car crash. What do you think?Discuss this story with fellow Project Casting fans on Facebook. On Twitter, follow us at @projectcasting.
Previous articleThe Walking Dead Producer Reveals Why Tyrese Had to Die
Next articleEthan Hawke: Denzel Washington "Don't F**K with Him, Man"