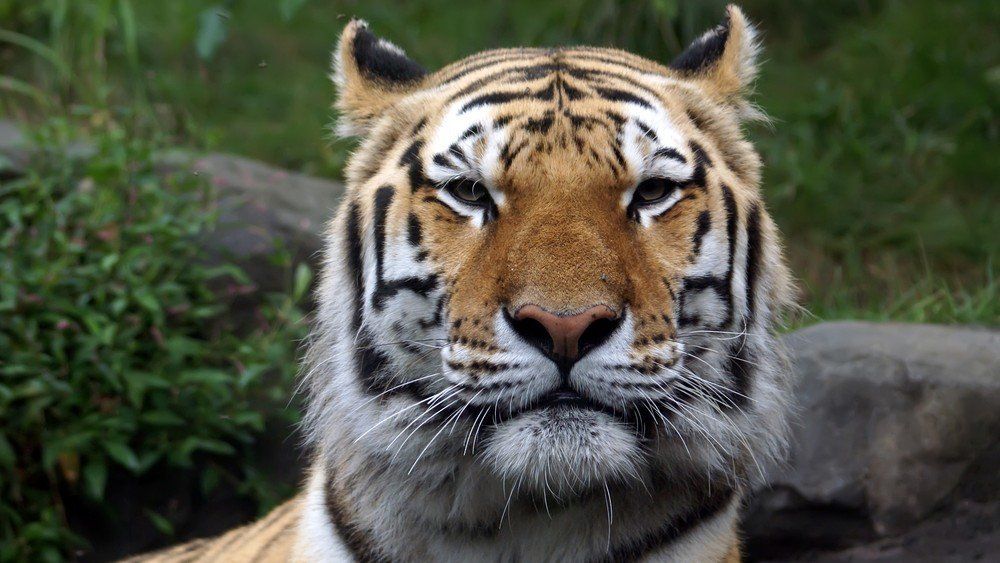 The Coronavirus COVID-19 is spreading across the world. As the novel virus continues to spread, scientists are learning new things about the disease. One thing is clear is that the virus can be passed to animals. However, the CDC reports it is “rare”. However, according to News 12 in the Bronx, a tiger at the Bronx has tested positive for the virus.

A 4-year-old tiger named Nadia and her sister Azul developed dry coughs and were tested for the coronavirus. The Bronx Zoo reports the two animals are expected to recover. It is important to note, the zoo was closed to the public since mid-March and the tiger did not show symptoms until March 27th.

According to a statement released by the United States Department of Agriculture, this is the first known case of a tiger being infected with Coronavirus Covid-19. They also suggested that, while there have not been reports of any pets getting the virus, anyone with symptoms should “restrict contact with animals, out of an abundance of caution including pets, during their illness, just as they would with other people.”