HomeEntertainment News'Back To The Future: The Musical' is Coming Soon 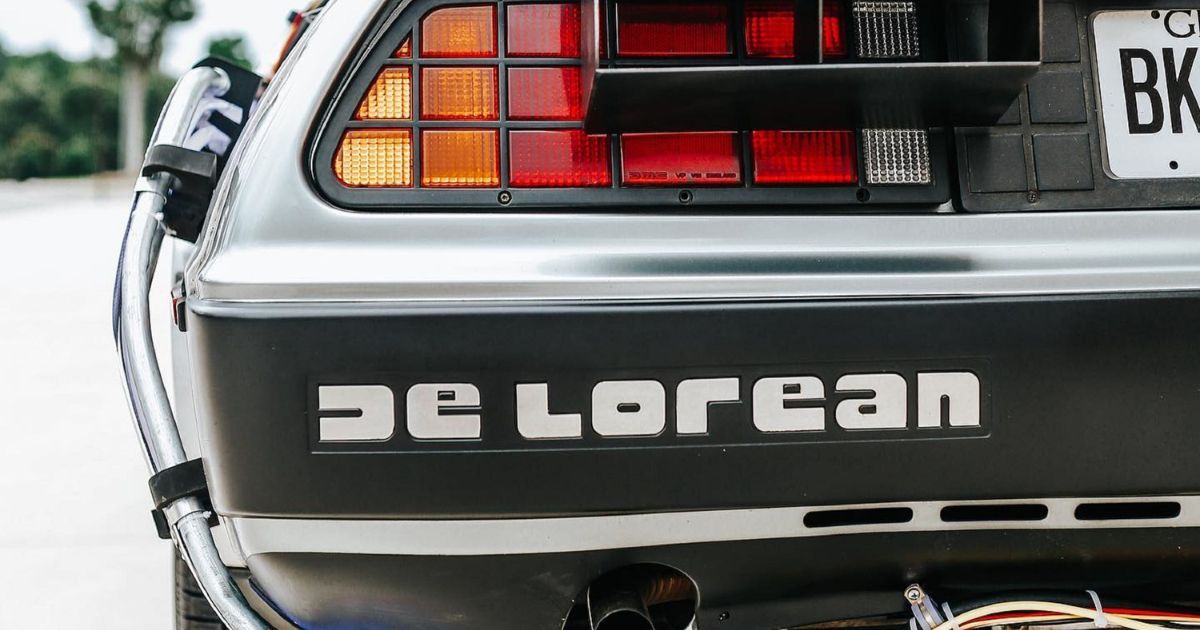 Back to the Future: the musical to be released in 2023

A stage adaptation of the 80s classic, in musical form no less, will be released next year.

The official Twitter account for ‘The Back to the Future’ franchise has announced that they are premiering a new show sometime next year. Synchronize your watches, because it's about to get really temporally crazy.

The next big thing is coming to Broadway! The announcement features a link that will take you to first access for tickets. No other details about this show have been released, but we're excited and can't wait--it's going to be amazing.

Marty McFly is played by Olly Dobson while Roger Bart stars as Emmett Brown, both of whom are featured in the Broadway teaser. The show features original music with lyrics written for it by Alan Silvestri and Glen Ballard based on an adaptation done together after Robert Zemeckis' film release where he also directed under his real name; this West End production won one award before transferring over to London's Adelphi Theater where you can currently see them live.

The film that launched a franchise, ‘Back to the Future’ was helmed by director Robert Zemeckis and written by collaborator Gale Anne Hurd. The production woes were apparent early on as Universal Pictures distributed this time-traveling hit—but it soon became one of their most profitable pictures ever thanks largely in part from its enduring popularity over decades since its release date.

In the 1985 film, teenager Marty Fox is accidentally sent back to 1955 alongside his eccentric scientist friend Doc. The duo finds themselves in an entertaining world of genius inventions and historic events that would never happen without them being there. But it's not all fun as they soon learn there are people who want both of our timelines destroyed because if something goes wrong with time travel then everything could change - including how history played out for their parents.

Back to the Future is a 1985 American science fiction film directed by Robert Zemeckis and written by Zemeckis and Bob Gale. It stars Michael J. Fox as teenager Marty McFly, who accidentally travels back in time to 1955, where he meets his future parents and becomes his mother's romantic interest. Christopher Lloyd portrays the eccentric scientist Dr. Emmett "Doc" Brown, inventor of the time-traveling DeLorean, who helps Marty repair history and return to 1985.

The film was released on July 3, 1985, by Universal Pictures, becoming the highest-grossing film of that year worldwide. It received positive reviews from critics and audiences alike.