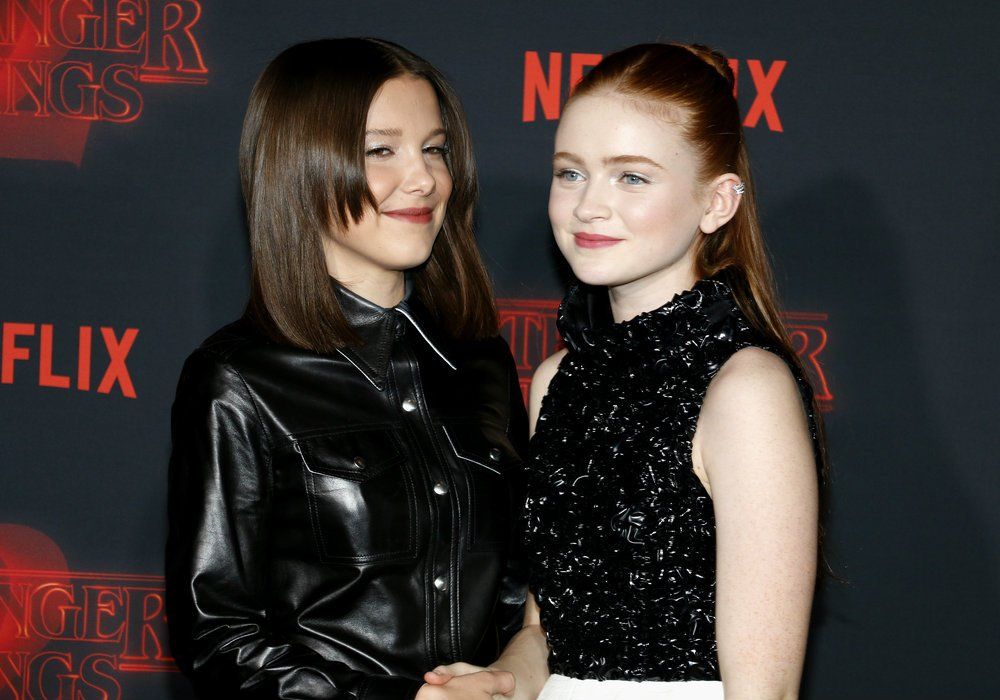 Stranger Things 4 has finally released a trailer and it does not disappoint.

The first look at the new season was released and many predicted this would be an amazing year for Netflix live-streaming services after watching last season's installment that went viral with its creativity (and Demogorgon).

The final two episodes this season of the immensely popular Netflix series are going to be packed with adventure, intense horror, and comedy. The pair-of Vol 2 episodes have a total runtime that's nearly four hours long! And naturally, they're set off by Kate Bush’s 1985 hit song "Running Up That Hill."

There is no denying that Stranger Things is a hit. The show has been a viewer favorite since it first aired. In just four days of streaming, the newest Netflix series drew 286 million hours worldwide - that's more than any other program on Earth during those same viewing periods last year, beating even Bridgerton.

Stranger Things Season 4 Volume 2 is expected to hit the streamer on July 1st.

Stranger Things is an American science fiction-horror web television series created, written, and directed by the Duffer Brothers. The twins serve as showrunners and are executive producers along with Shawn Levy and Dan Cohen.

The first season was released on Netflix on July 15, 2016. Set in the 1980s in Hawkins, Indiana, the first season focuses on the investigation into the disappearance of a young boy amid supernatural events occurring around the town, including the appearance of a girl with psychokinetic abilities who helps the missing child's friends in their search.

The second season, titled Stranger Things 2, is set one year later in October 2017 and deals with attempts of the characters to return to normalcy and the expansion of the supernatural phenomenon.

The third season, titled Stranger Things 3, is set in mid-July 1985, two years after the events of the second season, and focuses on the characters' attempts to move on from the happenings of the previous summer.

Previous article'Back To The Future: The Musical' is Coming Soon
Next articleBeyonce's Drops New Single Early