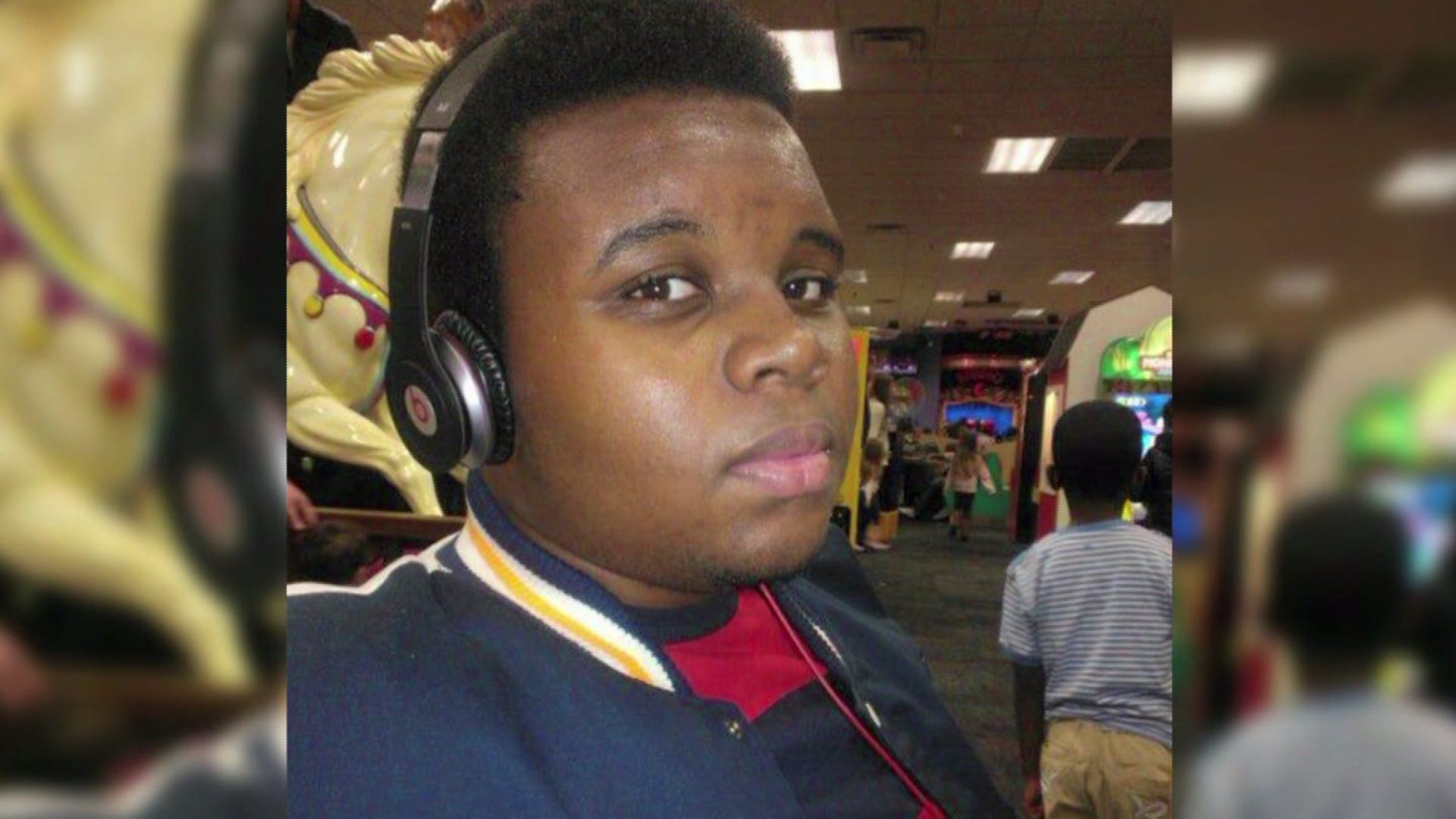 The play recreates the shooting death of teenager Michael Brown by police officer Darren Wilson using testimony taken from the grand jury proceedings from the case. According to the Los Angeles Times, the cast members quit the production in protest of its portrayal of Brown, who in the play is made to look like Michael Brown is guilty and attacked Darren Wilson before he is fatally shot.

Phelim McAleer The actors exit was expedited by the political leanings of the playwright and conservative filmmaker Phelim McAleer, according to reports. “It felt like the purpose of the piece was to show, ‘Of course he was not indicted — here’s why,'” one actor told Pearce.

“It felt like the purpose of the piece was to show, ‘Of course he was not indicted — here’s why,'” one actor told Pearce.

McAleer didn't say whether the grand jury should have indicted Wilson, and in fact wants the audience to vote at the end of the play. But his script has Brown as the villain in the play, and appears to indicate Wilson "had no choice" but to shoot to o kill. “All the people who testified that he had his hands up, it was pretty much demolished in grand jury testimony,” McAleer said. 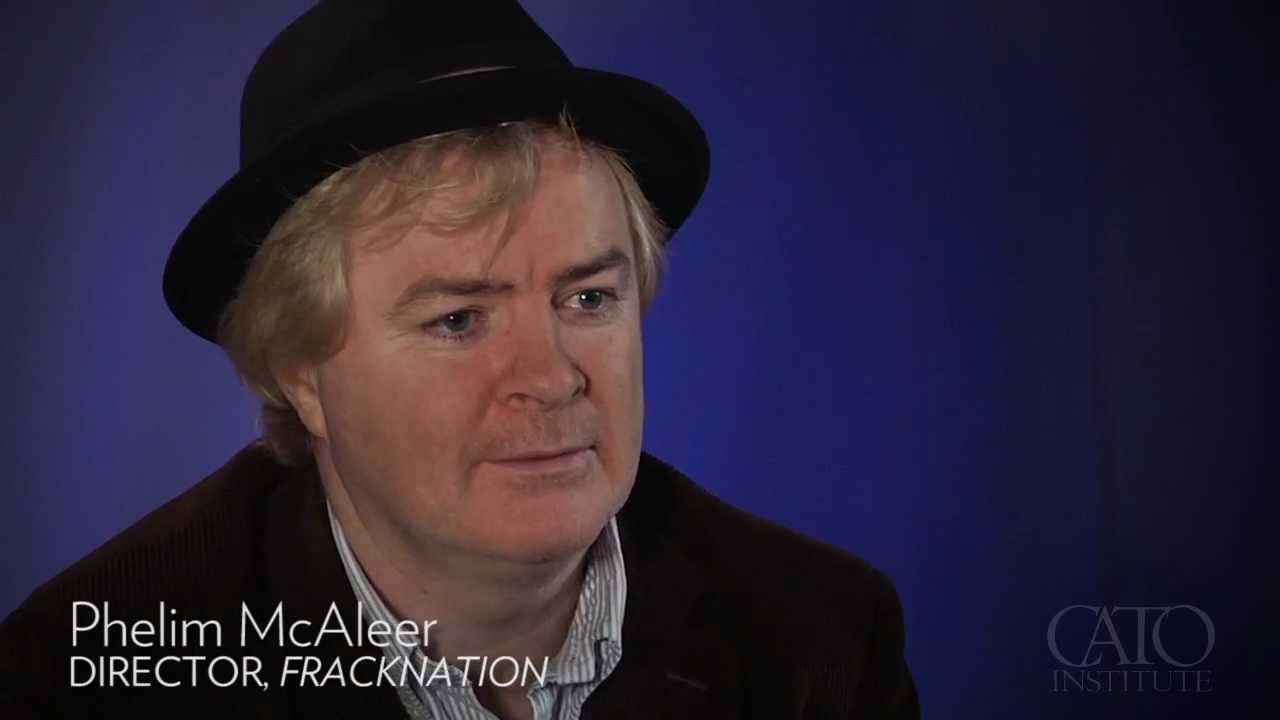 Once of the actors is Donzaleigh Abernathy, daughter of civil rights leader Ralph David Abernathy. “I want to hear what he has to say face to face. I actually want to know, on a moral level, how can you do something like this that you know will divide America?” Abernathy said. “Does it make you feel good? Obviously he has a personal agenda. What is his personal agenda?”

The Ferguson grand jury decliend to indict Wilson, leading to several weeks of protests in Missouri. The Justice Department later repudiated some witnesses' claims that Brown had his hands up when Wilson shot him, which had given the protestors their rallying cry, "hands up, don't shoot" chant. Since then, many people have retracted their belief that Michael Brown actually had his hands raised in surrender during the confrontation with Michael Brown. Rena Schild / Shutterstock.com A Federal investigation found that Wilson’s actions “do not constitute a prosecutable violation” and there “is no evidence upon which prosecutors can rely to disprove Wilson’s stated subjective belief that he feared for his safety.” But, in a second report, the Justice Department released several racist e-mails written by Ferguson police and court officials. A November 2008 e-mail, for example, stated that President Obama could not be president for very long because “what black man holds a steady job for four years.” Another e-mail described Obama as a chimpanzee. An e-mail from 2011 showed a photo of a bare chested group of dancing women apparently in Africa with the caption, “Michelle Obama’s High School Reunion.”

What do you think about the protest? What would you have done? Share with us your thoughts in the comments below!

Previous articleStudy: Only Old People Watch Cable News
Next articleBeyoncé to Write and Star in Her Own Movie About Hottentot Venus