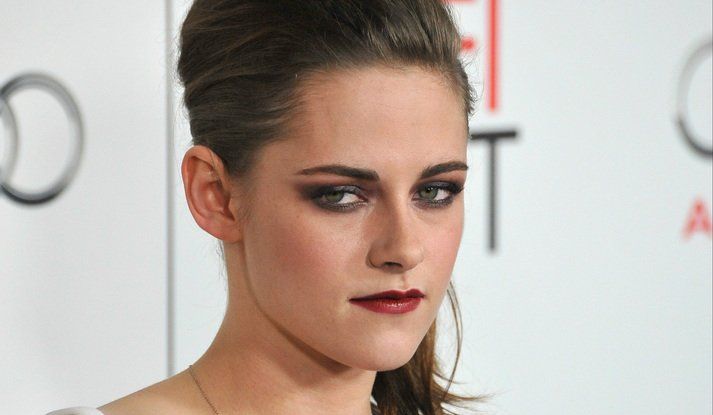 Kristen Stewart is setting Twitter on fire by coming up with the most offensive solution yet for #OscarsSoWhite. The Twilight star blames people of color for not doing enough to get themselves the awards and the recognition they want.“Instead of sitting around and complaining about that, do something,” she said to Variety. “Go write something, go do something.” 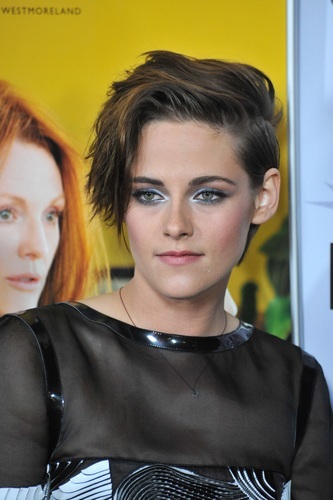 Helga Esteb / Shutterstock.com “And that’s easy to say,” she continued. “Like, f**k, it’s hard to get movies made. It’s a huge luxury. Who gets to just make movies? But that subject is just so prevalently everywhere right now, and it’s boring.” Twitter erupted after her comments went viral:

Kirsten Stewart is so pedestrian. So mundane and soul destroying. Watching her ruin the craft of acting makes me itch.

Kirsten Stewart honestly thinks she got all her jobs purely out of her own merit LOOOL — Maxamed (@MoFanon) January 25, 2016

kirsten stewart is the human embodiment of celebrated mediocrity, the damn nerve.

Kristen Stewart is the latest industry insider to address the latest criticism and calls for change after the Oscar nominations were announced on January 14th, and not a single actor of color received a nomination for the second year in a row.

What do you think of Kristen Stewart's comments? Share with us your thoughts in the comments below!