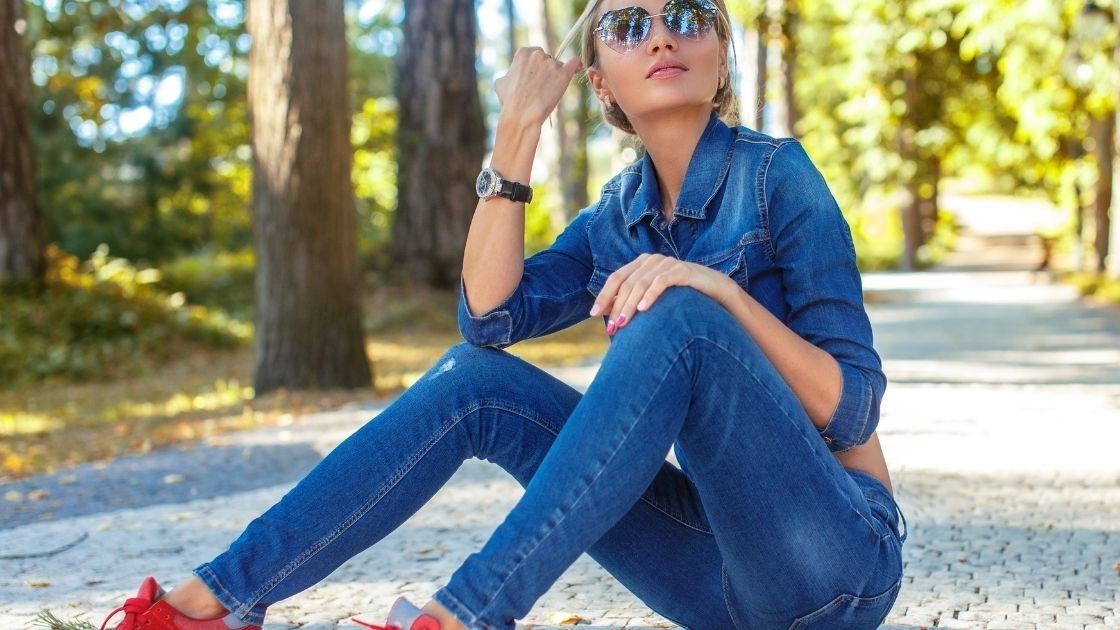 Casting directors are now casting actors, models, and talent to work on scenes filming on June 19th, 20, or 21 in Calgary, Canada.

Wrangler is an American manufacturer of jeans and other clothing items, particularly workwear. The brand is owned by Kontoor Brands Inc., which also owns Lee. Its headquarters is in downtown Greensboro, North Carolina, in the United States, with production plants in a variety of locations throughout the world. Wikipedia

To audition for a role in the upcoming Wrangler Jeans TV commercial, check out the casting call breakdown below.

Casting Call for a TV Commercial Wrangler Jeans We are looking for COOL “REAL” looking people Age 16-29 We are looking for a unique URBAN STYLE, EDGY look and an individual outlook on life. Cool hair clothes and/or style. Someone we want to follow on Instagram African Canadian, Latino, South Asian, Asian, Caucasian: ALL! Commercial pays $4,000+ if you are booked. TV + Print Limited usage/buyout Commercial shoots: June 19, 20 or 21 Calgary Area

Atlanta Influencers Casting Call for a Photo Shoot (Pay is $1,000)